Nearly a month after its debut in China, Xiaomi brought the Smart Band 7 version of its popular Band saeries to the global market.

The new model brings the largest screen yet for a Xiaomi Smart Band at 1.62-inches. The AMOLED panel carries 490x192px resolution and now supports Always-on Display (AOD) which was not available on its predecessor. Another neat new feature is the automatic SpO2 tracking which will notify you if your blood oxygen level drops below 90%.

Smart Band 7 retains the 14-day rated battery life and charges via the same two-pin magnetic charger. Mi Band 7 comes with over 100 watch faces and 110+ sports modes with auto-detection. On the health tracking side, you get 24/7 heart rate measurements as well as sleep and stress tracking alongside female health tracking. The smartband is 5ATM water-resistant and can track your swims without any hassle.

The NFC version of the Smart Band 7 will remain exclusive to China for now though rumors suggest it will eventually make its way to global markets later in collaboration with Mastercard. Xiaomi also revealed it sold over 1 million Smart Band 7 units in China which is a new record. 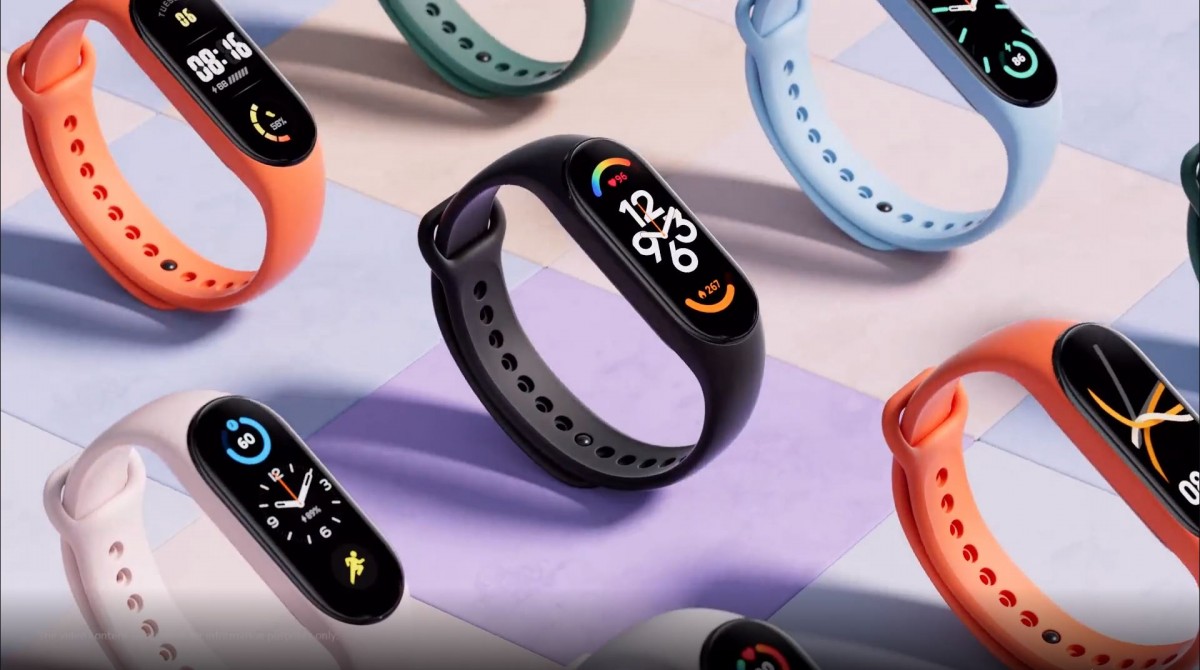 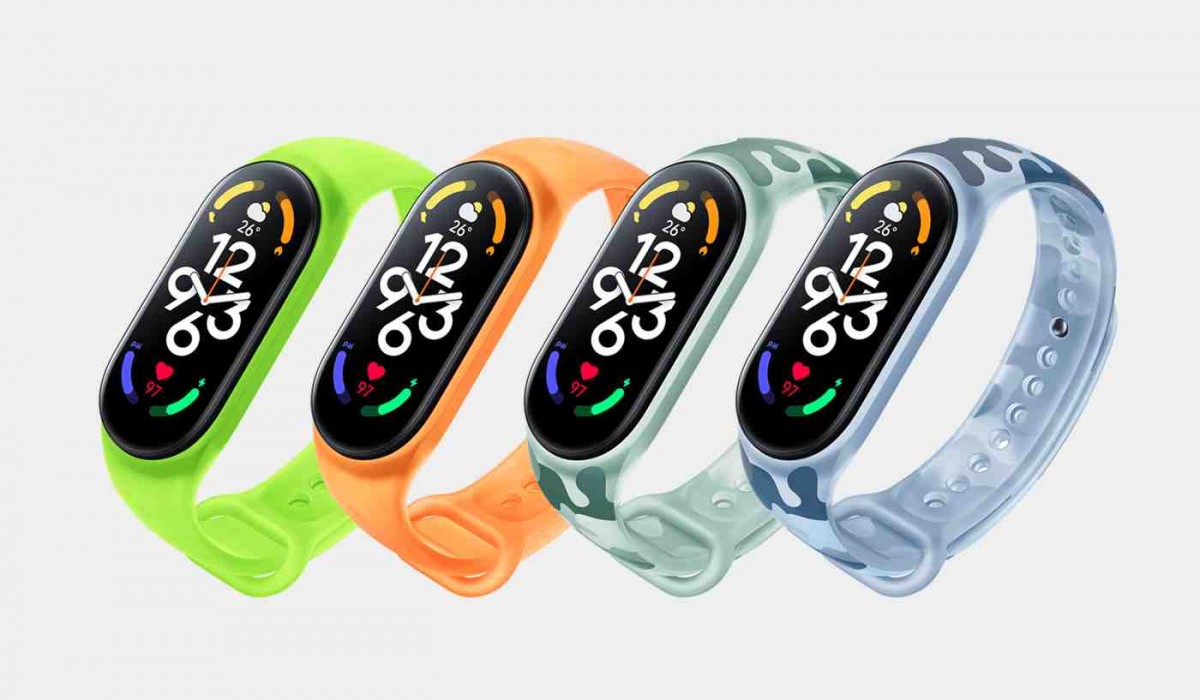 Retail is set at €59.99 though a special early bird offer gets the price down to €49.99. Buyers in Western Europe can already place their orders while those in other regions will have to wait a bit longer.

The Xiaomi Book S 12.4" is a Snapdragon 8cx Gen 2-powered Windows 2-in-1 convertible