A yet to be released vivo X-series phone appeared on China’s TENAA and 3C agencies. The vivo V2219A is revealed to pack a 6.67-inch AMOLED with FHD+ resolution, a 50MP main cam and a 2MP secondary module on the back as well as an 8MP selfie cam.The phone brings an unspecified 5G chipset with a base CPU clock speed of 2.2GHz. 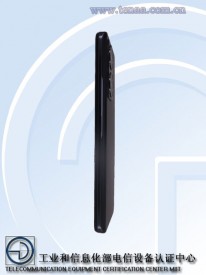 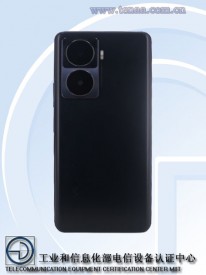 The software side is covered by Android 12, presumably with OriginOS Ocean UI on top and comes in 6/128GB, 8/256GB and 12/512GB trims. The listing has a 2,190 mAh battery which is likely a dual cell configuration meaning the total capacity should be around 4,400 mAh. The 3C listing reveals the phone supports up to 80W charging.

The listed dimensions are 164.17 x 75.8 x 8.59mm. The phone weighs 194 grams. We’ll be on the lookout for more details for the unannounced device and will try to update you accordingly.