TSMC has detailed its chip development timeline at its 2022 TSMC Technology Symposium.

The Taiwan-based chipmaker is introducing 3nm chips in the second half of this year and will bring 2nm technology to the world stage in 2025.

As for the 2nm node, it will boost performance by 10% to 15 % at the same power draw, and bring a 25% to 30% lower consumption at the same frequency and transistor count, compared to the N3E node. N2 increases chip density over N3E by 1.1x. 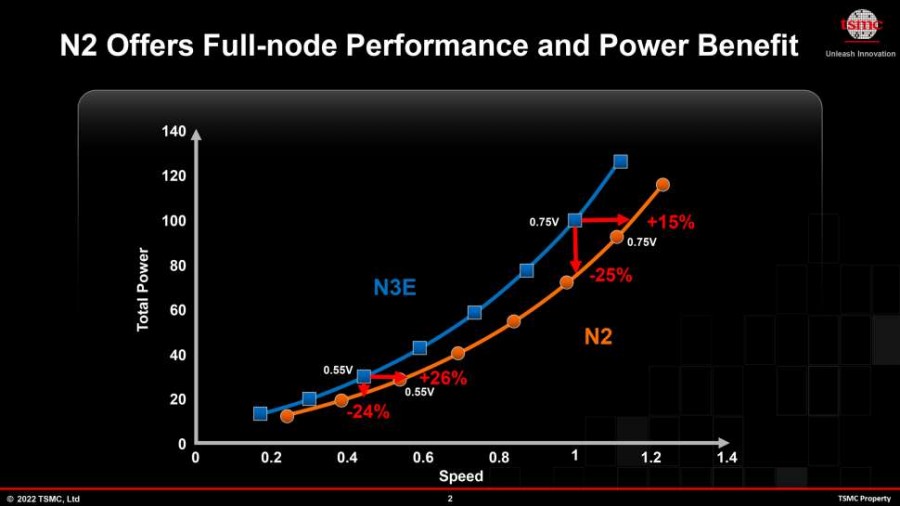 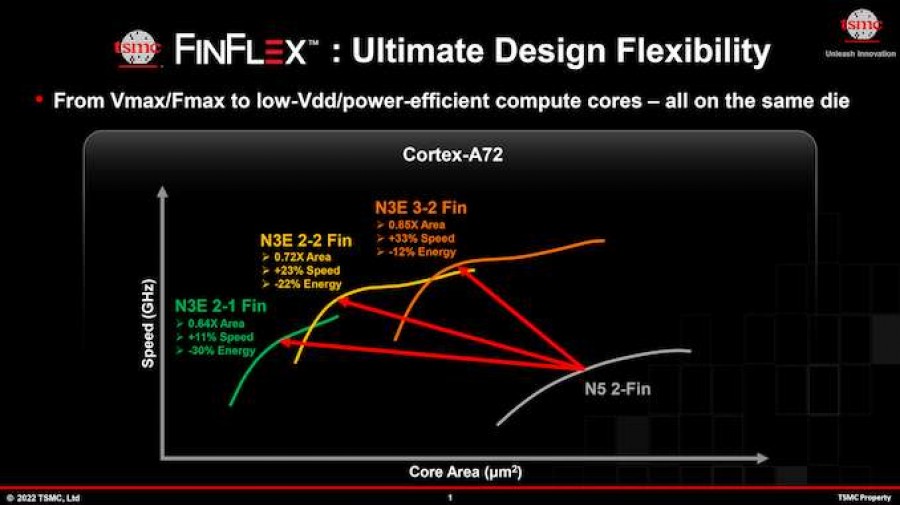 The Oppo A57 4G is headed to India next, price and launch date leak