Home » Phones » The first beta of One UI 4.5 is now out for the Samsung Galaxy Watch4

The first beta of One UI 4.5 is now out for the Samsung Galaxy Watch4


Samsung recently announced the first ever public beta program for its Galaxy Watch4 and Galaxy Watch4 Classic smartwatch ranges, and today the first beta build has gone out to those who’ve enrolled their wearables. This is labeled One UI Watch 4.5, based on Wear OS 3.5 (up from 3.2). Enrollment to the beta program may only be available in South Korea and the US.

If you want to partake, you need to go into the Samsung Members app on a Samsung phone linked to the watch, and be signed into the same Samsung account on the phone and the watch. Then if you’re in an eligible region, you’ll see a banner inside the Members app, advertising the beta program to you. From there it’s as easy as registering and waiting to be let in. Once you are in, you’ll get the first beta build as a software update for your watch. 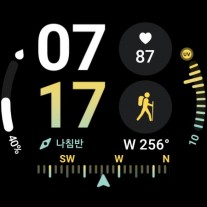 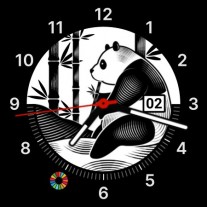 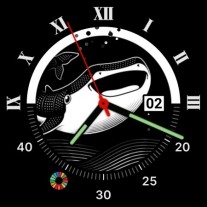 New watch faces in One UI Watch 4.5 for the Galaxy Watch4

This release comes with a user interface for dual-SIM functionality, improved notifications with subtext field support, as well as enhancements to the built-in keyboard, including for voice input and handwriting support. There are also more options for setting alarms. 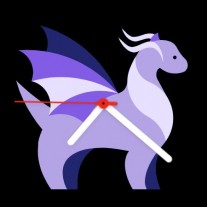 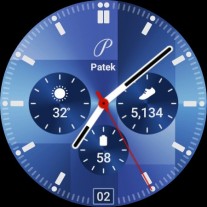 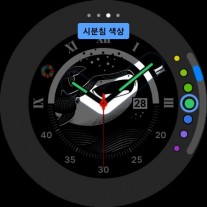 Even more new watch faces for the Galaxy Watch4

Above you can see the new included watch faces. It’s unclear how long this beta program will last before Samsung decides to send out a similar update to all devices. There may or may not be further beta builds before that, it’s all a mystery at this point, but what’s clear is that, in the near future, your Galaxy Watch4 or Watch4 Classic will get some new and improved features.

Everything Sony Showed At PlayStation's Big State Of Play Event