The Tecno Pova 3 announced last month will launch soon in India as the promo page for the smartphone has gone live on Amazon.in.

The Pova 3 is powered by the Helio G88 SoC, runs Android 11-based HiOS, and comes in two memory configurations – 4GB/64GB and 6GB/128GB. Tecno will launch the 6GB RAM version in India, supporting virtual RAM expansion up to 5GB, but it’s unclear if there will be other memory options in the country.

The smartphone is built around a 6.9″ 90Hz FullHD+ LCD with a punch hole in the center for the 8MP selfie unit. Around the back, we get a triple camera setup headlined by a 50MP camera.

The rest of the highlights of the Tecno Pova 3 include a side-mounted fingerprint scanner, stereo speakers, and a 7,000 mAh battery with 25W charging. However, the bundled charger can go up to 33W. 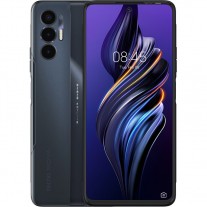 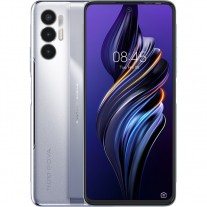 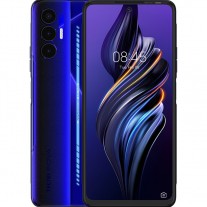 Neither Tecno nor Amazon has revealed the Pova 3’s India launch date yet, but we expect it to debut in India in a week or two.