Tecno Pova 3 is an affordable smartphone with 7,000 mAh battery and 33W fast charging


Tecno is now selling the Pova 3 – a midranger with a huge battery and some gaming-oriented features. The phone is powered by a Helio G88 chipset and brings expandable RAM for both memory options. It is already up for sale on Amazon with a starting price of INR 11,499.

The front panel of the Pova 3 is a 6.9” LCD with Full HD+ resolution and 90 Hz refresh rate in some scenarios. There is a single punch hole for an 8 MP selfie camera. There is also a thin dual LED flash in the top bezel for better pictures in a dark environment.

The trio on the back has a 50 MP main camera, but Tecno remains silent on what are the other two shooters. At least we can see there is a quad-LED flash next to the cameras. 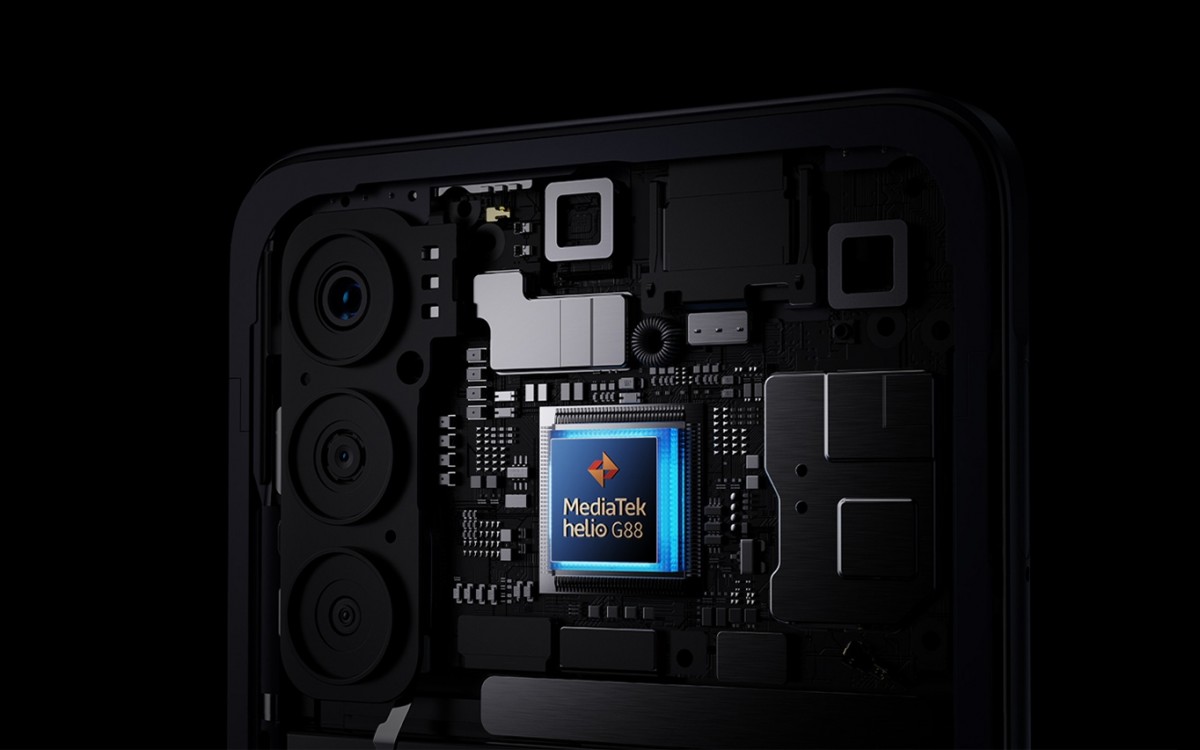 The Transsion brand calls the Pova 3 “India’s first 7,000 mAh phone with 33W fast charger”, which is technically correct, and yes, it sounds extremely cherry-picked. The Galaxy M51 was the first phone in the country with such capacity back in August 2020, while the Huawei Mate 20 Pro introduced such fast-charging rates even earlier – October 2018.

Thankfully, the phone supports reverse charging at 10W, and Tecno applied a Graphene Film Cooling, which is a hair-slim sheet of graphite, for better cooling. The Pova 3 has HiOS 8.6 user interface, and Amazon claims it is based on Android 12. 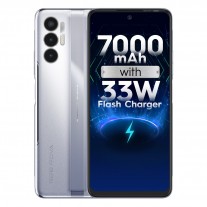 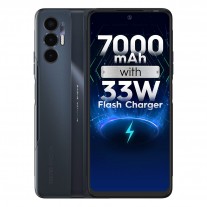 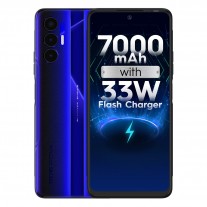