The short-term future belongs to 5G and we’ve been promised a lot of new use-cases, including wireless VR, AR and plenty of other cutting-edge solutions in the world of AI and IoT.

So far we’ve mostly received faster connectivity on our smartphones to stream content and browse social media, but Samsung came up with new use case.

The headquarters, called simply 1784, will start by employing 40 robots, moving across three floors. The plans are to expand to “hundreds of robots traveling around the entire 36-floor building” by the end of the year.

All robots are linked to a cloud server, which acts as a shared brain, offloading much of the needed calculations from the individual robots. Samsung’s 5G network will be the neural network that connects the robots to their cloud, enabling “support for tens of thousands of robots in real time”, as per Samsung’s press release.

They are also building a common 3D/HD mapping and AI is helping them learn and navigate around the building quicker by creating a virtual space that replicates the real world. 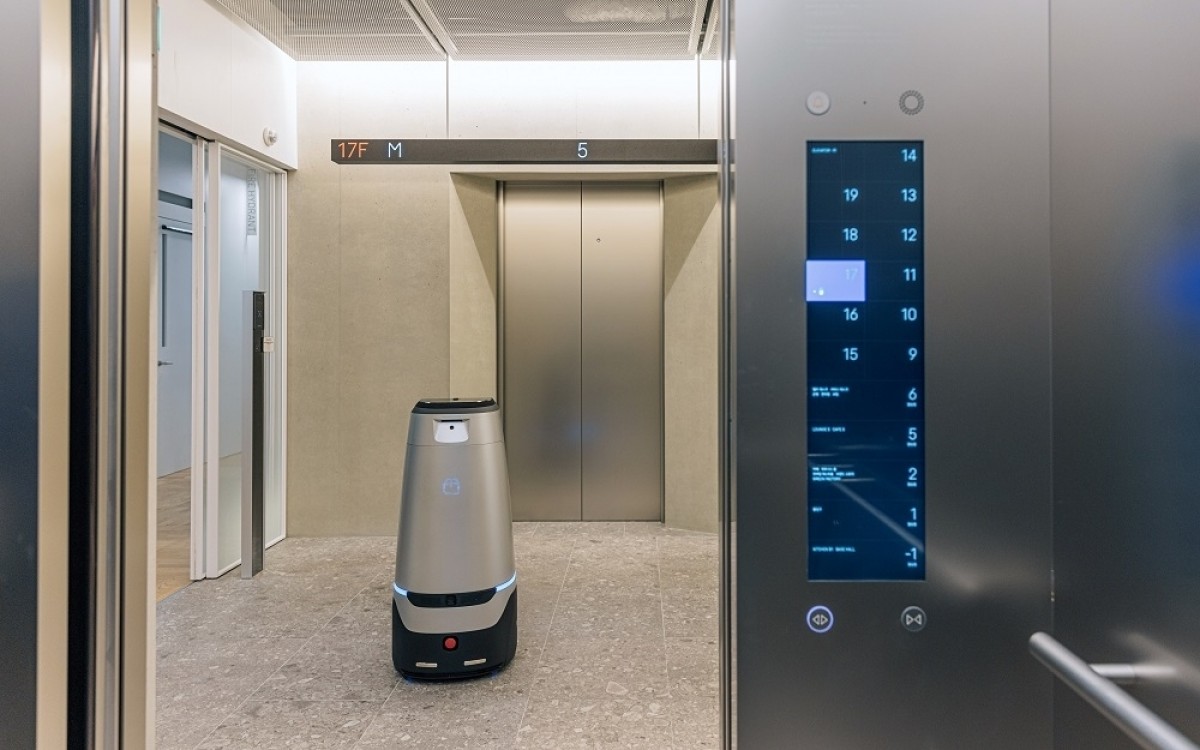 The network implements Samsung Compact Core and 5G radios, supporting 4.7GHz and 28GHz spectrums, dedicated for private networks by the Korean authorities. The private 5G radios include an optimized uplink allocation feature, which doubles the capabilities of other commercial 5G radios.

Yong Chang, VP of Global Sales and Marketing, Networks Business at Samsung Electronics said the company will continue to work with public institutions to implement the service in other use cases for transportation systems, hospitals, schools, etc.

Do Canon, Fujifilm and Sony's launches point to a new future for APS-C?