The Samsung Galaxy Z Fold3 foldable smartphone unveiled last August is expected to get a successor in Q3 2022, dubbed Galaxy Z Fold4. A few bits of the Galaxy Fold4 have leaked already, and the latest rumor says the smartphone’s foldable screen will have a less prominent crease.

Word comes from reliable tipster Ice universe, who also said that the Galaxy Fold4’s screen looks smoother than Fold3’s. That’s definitely good news, but it will be interesting to see what improvements Samsung made to the hinge design to reduce the hinge gap when the main screen is folded.

The Galaxy Z Fold3 we reviewed last year had a visible crease that was noticeable to touch, but we found it to be a non-issue when we were actually engaged with the content on the screen since the image looked crisp and uniform. 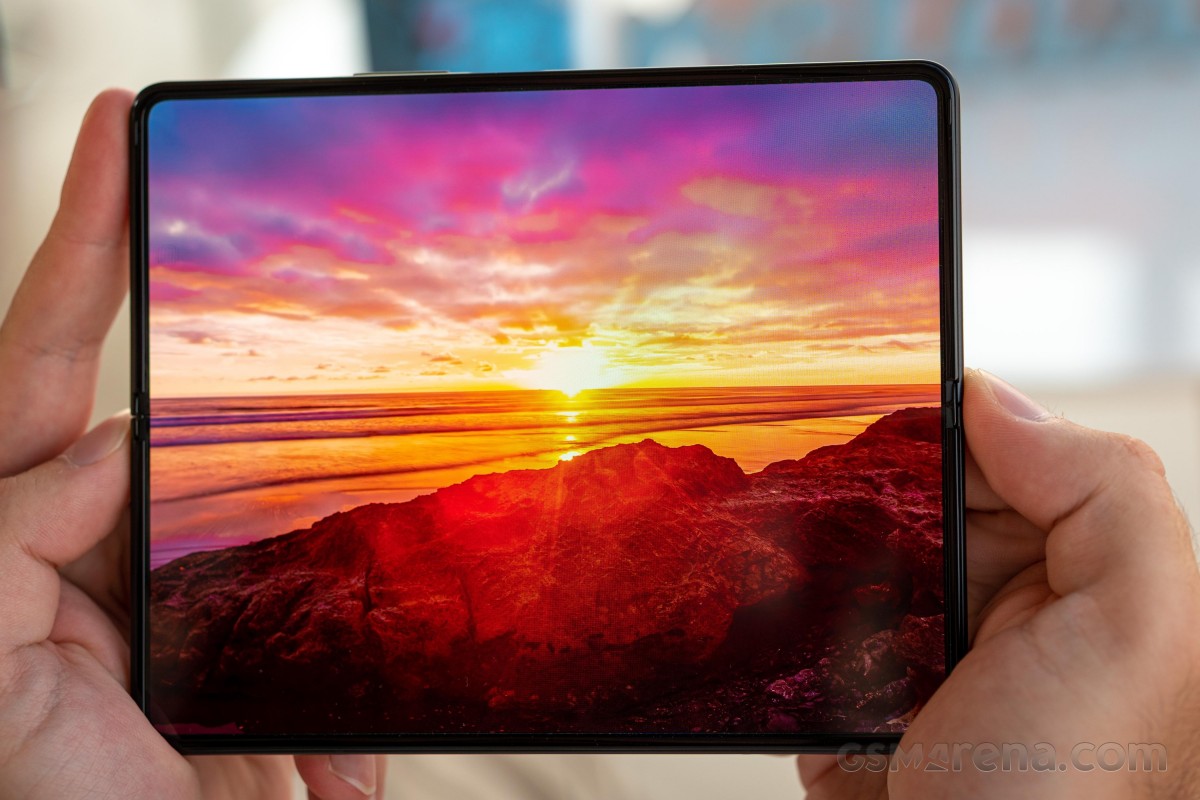