Samsung Galaxy Xcover6 Pro renders surface, bring some specs along with them


A couple of months ago OnLeaks released 3D renders of the Samsung Galaxy Xcover Pro 2. Since then new information has surfaced, including that the actual market name of the phone may be Galaxy Xcover6 Pro. Either way, it was time to update the renders.

The overall design looks the same, but there have been corrections. For example, the two camera lenses and two of the buttons (top and left) now have red color accents, which is pretty typical of the series. These should be shortcut buttons, by the way, they enable the user to quickly trigger a preset action without using the screen.

At any rate, previous leaks have shown that the Xcover6 Pro will have a Snapdragon 778G chipset with 6GB of RAM. It will be paired with 128GB of storage, according to GizNext. The display will measure 6.56” (1,080 x 2,408px) and it should run at the standard 60Hz refresh rate.

The phone is expected to have a 50MP main camera and an 8 or 12MP ultra wide camera. On the front, the selfie camera that is notched into the display should have a 13MP sensor. 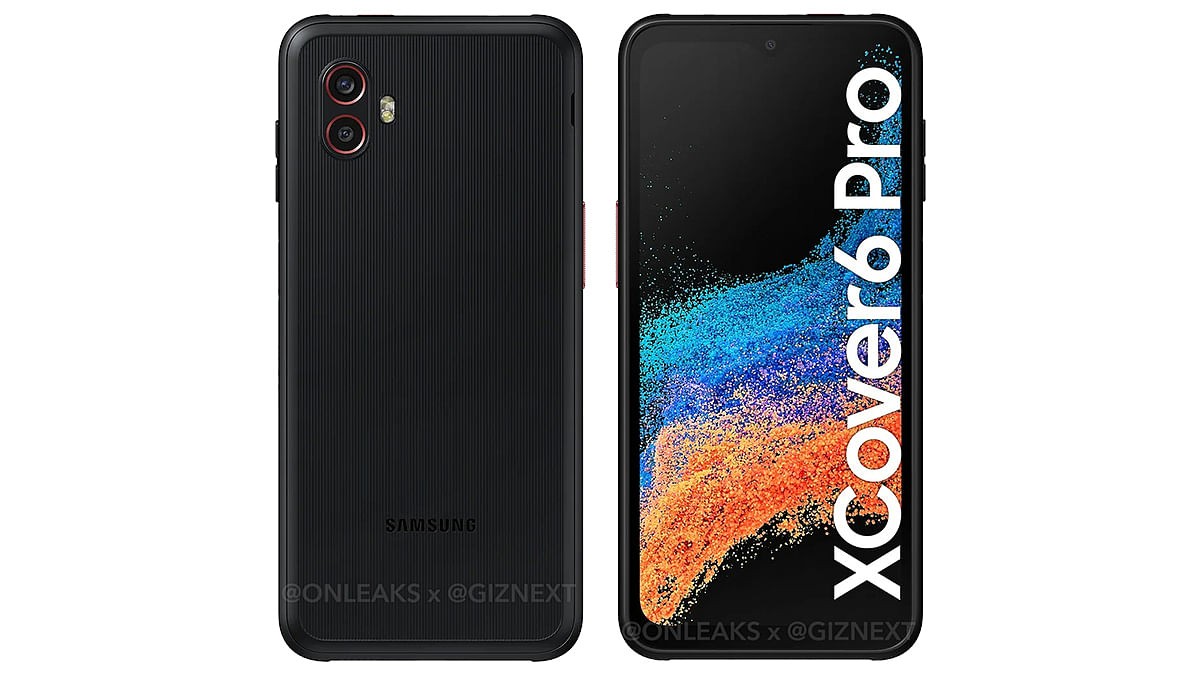 Tthe phone will be powered by a 4,050mAh battery. That battery should be removable and as you can see, there are pogo pins on the bottom for a charging dock (which typically charge multiple phones at once). In terms of dimensions, the rugged phone will be 169 x 80 x 10mm and will weigh around 235 grams. Expect IP68 dust and water resistance, plus additional ratings for protection. 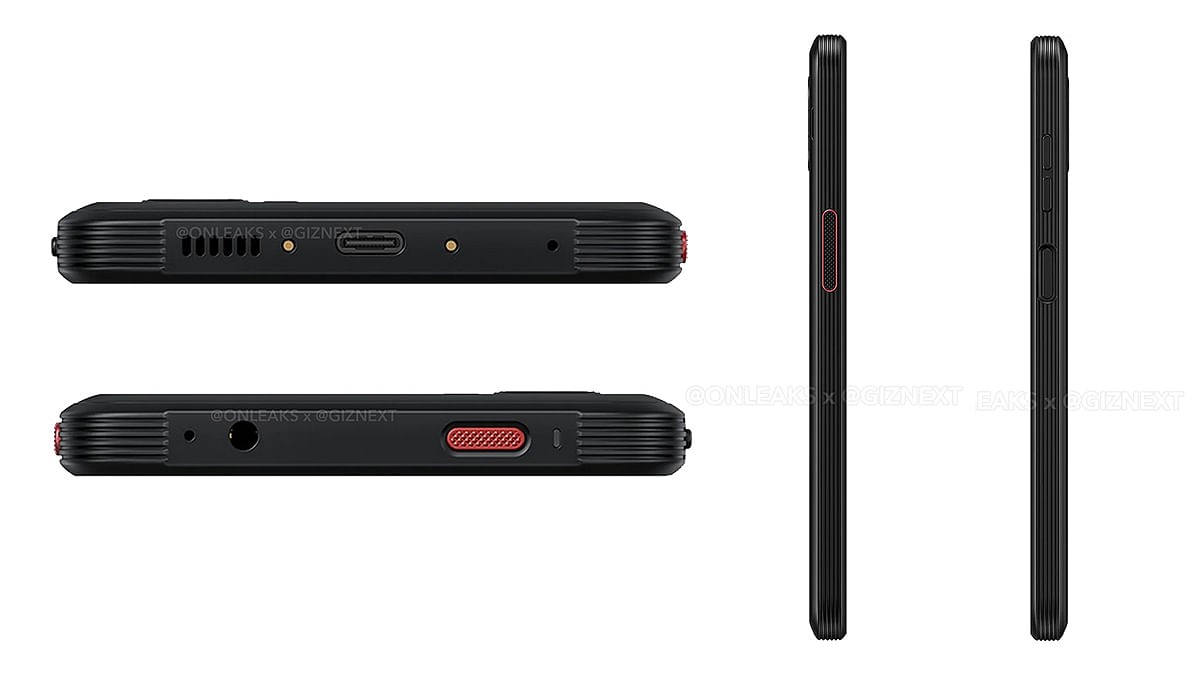 There is still no indication of when Samsung will make the Galaxy Xcover6 Pro. These models are typically aimed at professionals, but are sometimes available for regular users to buy as well.

How To Chip Away At A Massive Games Backlog