The Samsung Galaxy F13 spotted on Geekbench a few months ago will be unveiled soon. This revelation comes from Indian online retailer Flipkart, which teased the Galaxy F13 on its mobile app and website under the “Mobile Phones End of Season Sale” section.

The banner put up by Flipkart doesn’t reveal the Galaxy F13’s launch date and simply says it’s “Coming Soon.” However, it does give us a glimpse of the F13, which is built around a notched display and sports a triple camera setup on the rear.

The Galaxy F13 that passed through Geekbench was powered by the Exynos 850 SoC, ran Android 12, and had 4GB of RAM onboard. And while there’s no word from Samsung about the Galaxy F13 yet, rumors claim the F13 will be a version of the Galaxy M13 unveiled last month. 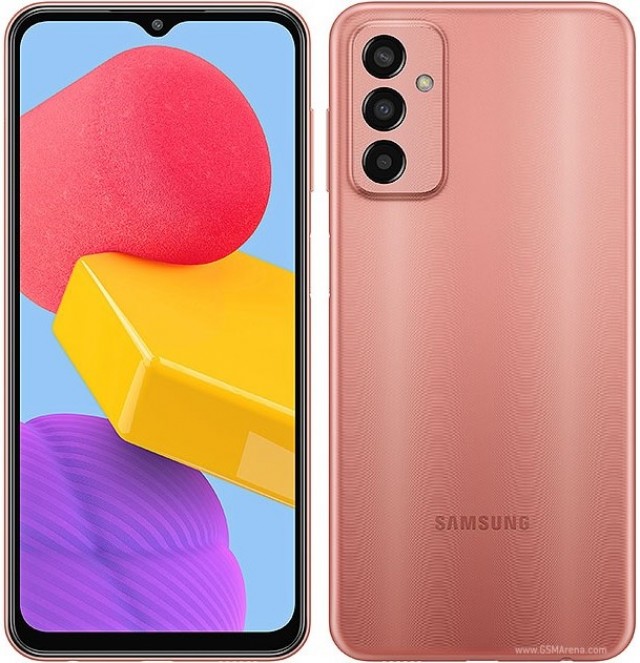 The Galaxy M13 features a side-mounted fingerprint reader and comes with a 5,000 mAh battery under the hood that charges through a USB-C port at up to 15W.

DPReview TV is on TikTok!