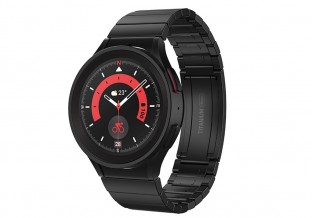 Link Bracelet for Galaxy Watch5 Pro in silver and black

The new Link Bracelet costs KRW 253,000 ($181) and comes in two color finishes – silver and black. The Milanese strap is priced at KRW 99,000 ($71) and is available in the same two colors. Samsung is also selling the new watchstrap options bundled with the Galaxy Watch5 models. The Link Bracelet Watch5 Pro bundle is priced at KRW 599,000 ($) 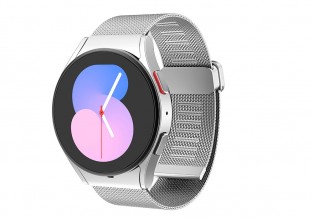 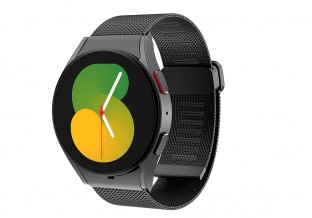 Milanese strap for Galaxy Watch5 in silver and black

Do scratches on your lens affect performance? Barely, says Lensrentals, but keep your glass protected

Honor Earbuds 3i bring ANC for a low price of $70