Realme will unveil the Realme Pad X in China on May 26. The company hasn’t detailed its specs sheet yet, but it took to Weibo to confirm a few specs of the tablet ahead of the launch event.

The Realme Pad X will pack an 11″ 2K display having Rheinland’s Low Blue Light Certification. The tablet will also have a hardware-grade anti-blue light filter and feature four speakers with Dolby Atmos, which should offer a great entertainment experience. 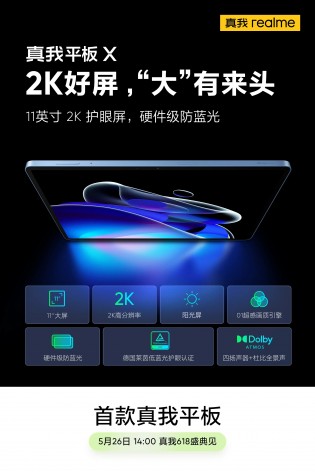 Fueling the entire package will be an 8,340 mAh battery with 33W fast charging support, making it the fastest charging Realme tablet since the Realme Pad and Realme Pad Mini only go up to 18W. 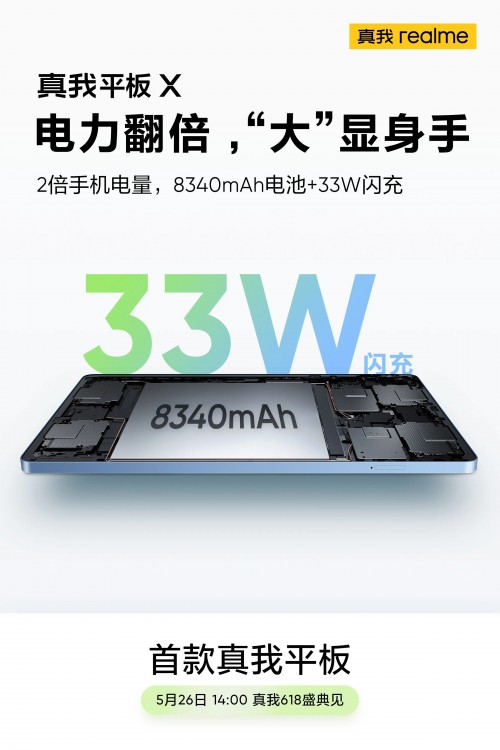 Realme Pad X will be the fastest charging Realme tablet

Realme previously confirmed that Realme Pad X will be powered by the Snapdragon 870 SoC, and one of the images shared by the company confirmed the tablet will have stylus support. Whether or not it will come bundled with the Realme Pad X remains to be seen. 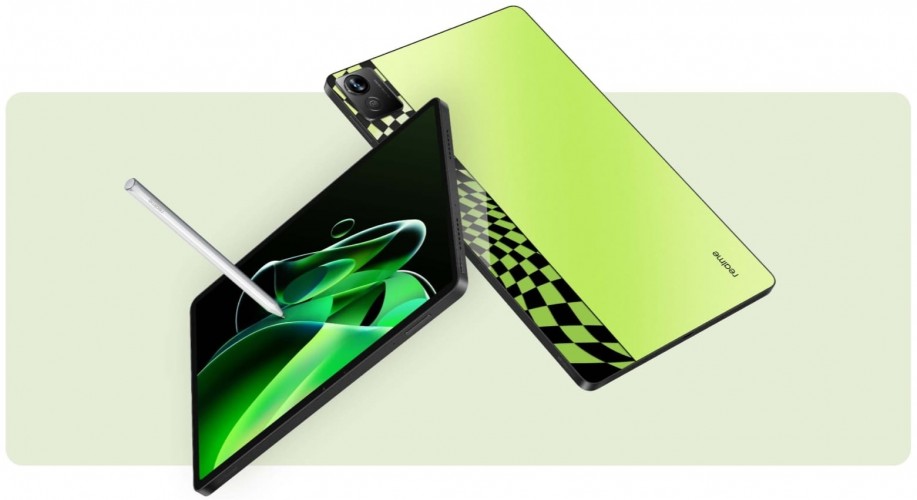 Samsung Galaxy A12 Nacho gets Android 12-based One UI 4.1 update