Realme announced a new member of its GT series with the new Realme GT Neo 3T. Largely similar to the regular GT Neo 3 – the new phone adds a Snapdragon 870 chipset and a 64MP main camera.

Neo 3T still boasts an AMOLED display with FHD+ resolution and a 120Hz refresh rate though it comes with a slightly smaller 6.62-inch diagonal. The phone also brings a racing flag-inspired design in yellow or white colors as well as a more traditional black color. 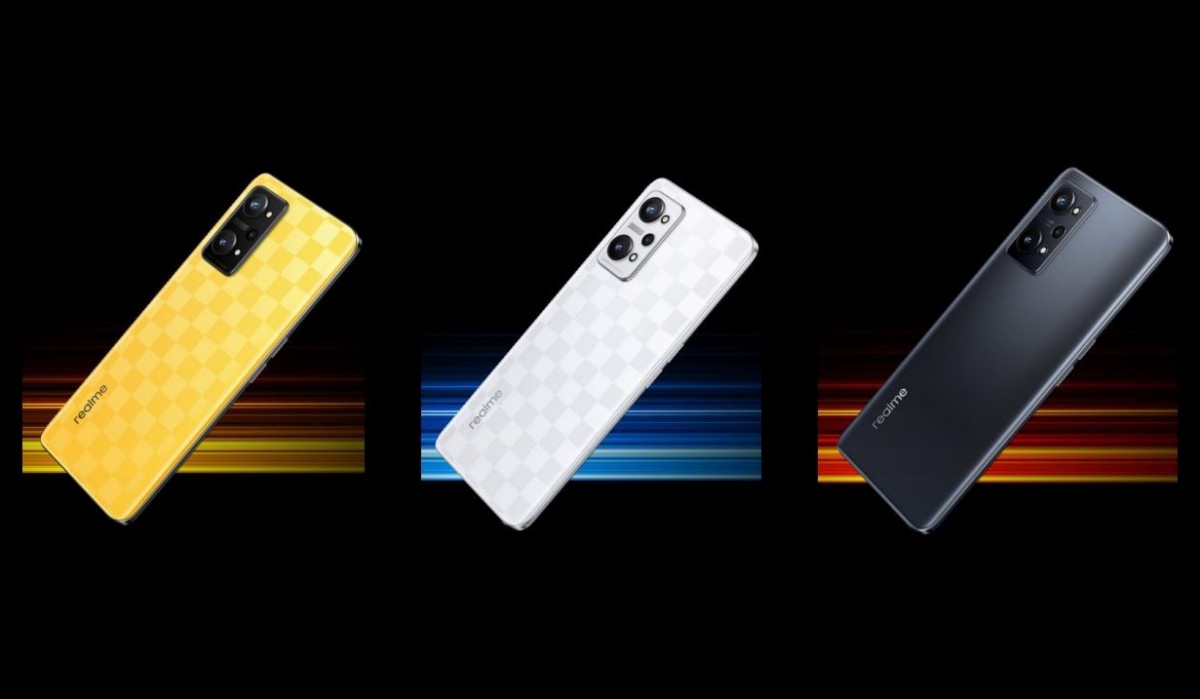 The back of the phone features a 64MP main camera alongside an 8MP ultrawide snapper and a 2MP macro cam. The Snapdragon 870 SoC is joined by 8GB RAM and 128/256GB storage. The software front is covered by Realme UI 3.0 on top of Android 12.

The Realme GT Neo 3T is based on the base Neo 3, which means it comes with a 5,000mAh battery and 80W charging support. 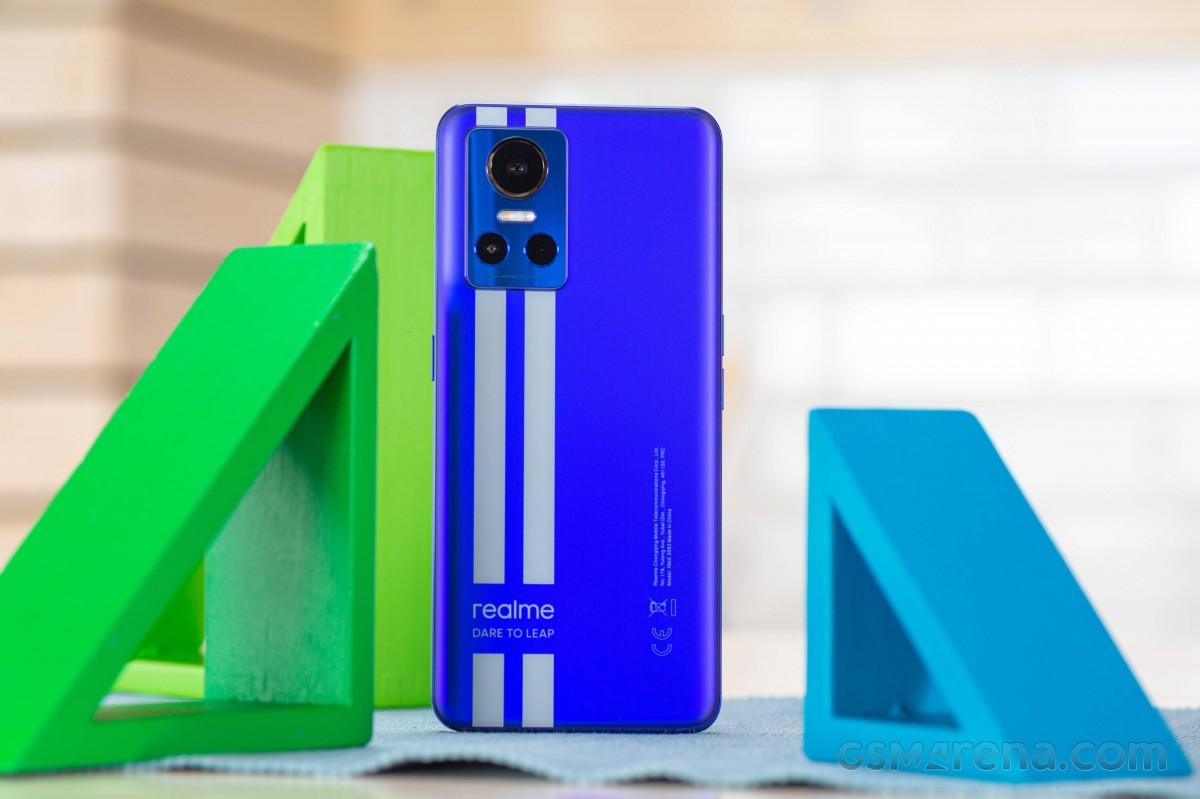 We recently reviewed the GT Neo 3 150W model (0-100% charge in 15 minutes) and found it to be a pretty good overall package though with some mediocre auxiliary cameras. We also did a quick unboxing of the Naruto Edition Realme GT Neo 3 which you can check out here.

Berserk Will Continue Without Kentaro Miura