Realme announced the C35 in February and C31 in March, and it’s expected to unveil the C35 soon, which has appeared in leaked renders, revealing the smartphone’s design and color options.

The Realme C30’s front looks similar to the C31 and C35 as it’s built around a notched display. However, the rear looks different from the two smartphones for a couple of reasons: first, the back panel has a vertical grid design; second, it surprisingly sports a single camera on the back. We don’t have those not-so-useful macro and depth units here accompanying the primary camera. 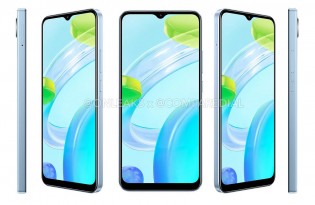 The Realme C30’s right-side frame has the power button and volume rocker, with the SIM card slot located on the left frame. At the bottom is the microUSB port, flanked by a 3.5mm headphone jack, microphone, and speaker. 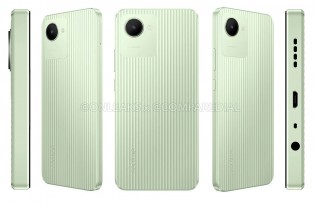 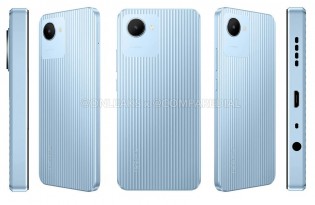 Expected specs of the Realme C30 include a 6.5″ screen, Helio G80 SoC, 13MP primary camera, 5MP selfie camera, and 5,000 mAh battery. The smartphone will come in at least two colors – green and blue.

There’s no word from Realme about the C30, but it shouldn’t be too long before the smartphone goes official.

Time For Another Moebius-Looking Video Game

Berserk Will Continue Without Kentaro Miura