The Motorola Razr 3 is going to be pricey, but at least it is expected to cost less than its predecessor. The prices for several other yet to be announced Motorola phones have leaked and the same can’t be said about them.

The Motorola Edge 30 Fusion will sell for €680 in Europe, according to CompareDial and OnLeaks. That’s a hefty surcharge over the €450 Edge 30. The Fusion will reportedly feature a Dimensity 900 chipset with 8GB of RAM and 128GB storage, but that is all that is known about the phone. 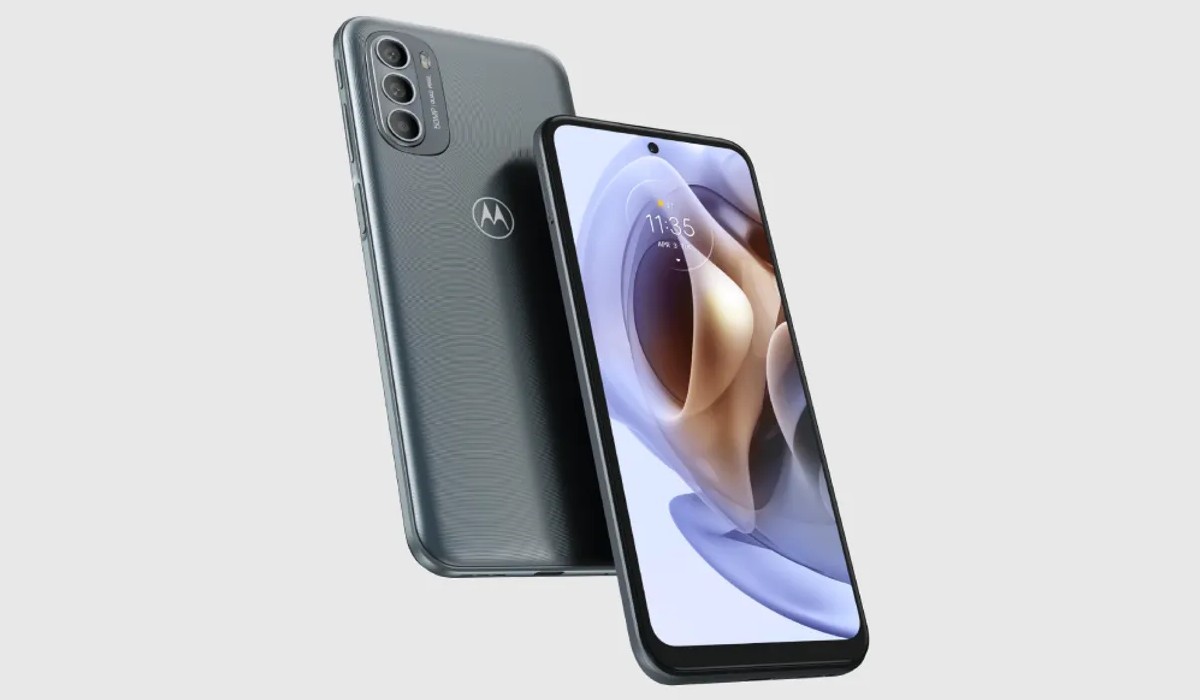 Finally, there is the Motorola Moto E12, a €140 entry-level device with 2GB of RAM and 32GB storage. This will most likely be an Android Go edition phone. It’s not clear how similar it is to the Moto E30, but it’s worth pointing out that the E30 costs just €100.

Relatively little is known about these four phones and the info that we have so far has not been confirmed. We will be on the lookout for further leaks, maybe the hardware is more impressive than than the initial rumors suggest.