Poco F4 5G confirmed to have Snapdragon 870 at the helm

PerFormance that will tempt you to keep doing more! Get ready to experience the most optimized processor from the Snapdragon 800 series.

Images of alleged Poco F4 5G leaked recently, revealing a triple camera setup on the rear headlined by a 64MP camera with OIS. The smartphone was also spotted on Geekbench a few months ago with Android 12 and 8GB RAM. 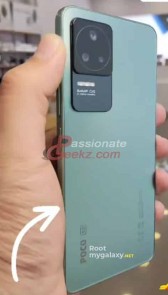 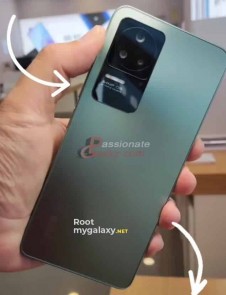 The Poco F4 5G is said to be a rebranded Redmi K40S with a higher-res primary camera (64MP instead of 48MP). The rest of the specs of the Redmi K40S include a 6.67″ FullHD+ 120Hz AMOLED screen, 20MP selfie unit, side-mounted fingerprint scanner, stereo speakers, and a 4,500 mAh battery with 67W charging.

You can expect to hear more about the F4 5G from Poco in the coming days.

Genshin Impact Is More Fun When You Stop Caring About Damage