So far OnePlus has confirmed several details about the Nord 2T, including the Dimensity 1300 chipset and 80W fast charging. WinFuture has some unofficial details to fill in the blanks. 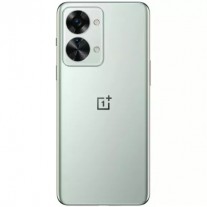 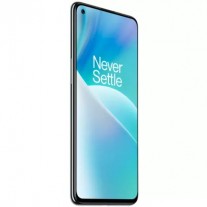 The 2T will have a 6.43” AMOLED panel with FHD+ resolution and 90Hz refresh rate and it will be covered with Gorilla Glass 5, according to rumors. We have already seen such a display on the Nord 2.

The battery capacity will be 4,500mAh and the T-model is expected to have the upper hand in charge speeds with 80W SuperVOOC (up from 65W). Additional details include Wi-Fi 6 (ax), Bluetooth 5.2 and NFC. 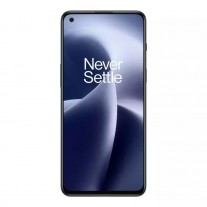 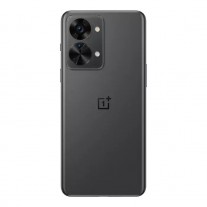 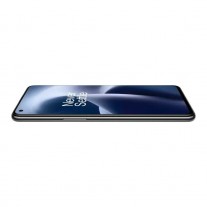 The OnePlus Nord 2T will reportedly cost €400, which was the launch price of the Nord 2 (it can be found for less now). Of course, the T-model has a refreshed chipset and faster battery charging to justify its price tag.

According to the unofficial info, the Nord CE 2 Lite 5G will cost €300 in Europe. That matches the Nord CE 5G price, which may be a year older, but stacks up well against its younger sibling.

There’s no word on the pricing of the OnePlus Nord Buds yet.