OnePlus today announced ‘OnePlus Featuring’, a co-creation platform where the company will work with different partners on new products. The first company to partner with OnePlus is Keychron on a future computer keyboard.

The keyboard, a first for OnePlus, will feature a mechanical key switch design with ability to customize the keys. No further details were mentioned about it, other than it will be available globally early 2023.

Mechanical keyboards are a popular category today with a strong enthusiast community. Keychron is a well-known name in this industry, having been in the business since 2017. The category was also chosen by OnePlus community members as a future product category for OnePlus and voted it to the top on a poll run on the OnePlus forums. 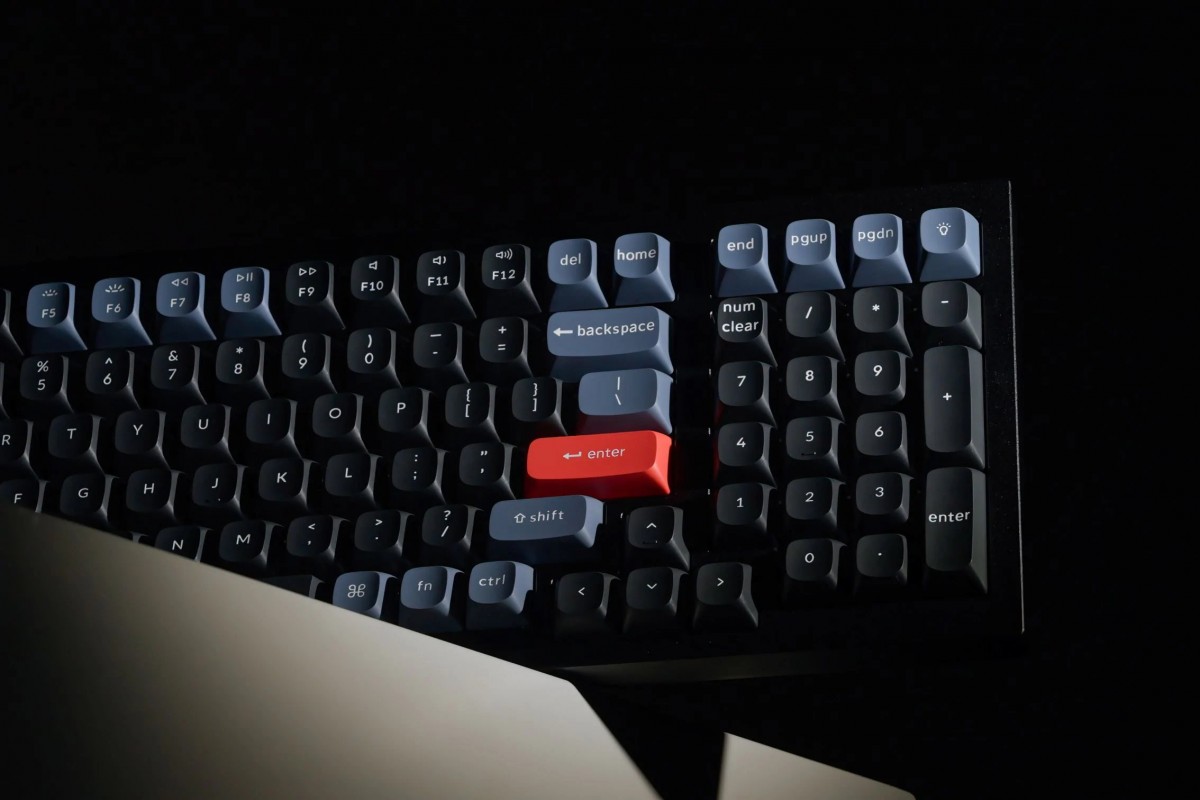 The company also announced that it is launching two new PC monitors, which suggests it is highly interested in making inroads into the PC market. Incidentally, it seems, so is Xiaomi. Clearly the PC segment is the next big battle ground for these companies.

OnePlus is also celebrating its 9th anniversary this month. The company continues to grow, with a 43.8% and 104.6% year-over-year growth in Asia Pacific and India, respectively, in the first three quarters of 2022. The company also claims 30 million Red Cable Club members, OnePlus’ membership program and that a number of new products are slated for global launch in the coming months.

Slideshow: Winners of the International Landscape Photo of the Year awards