The Moto G series has a mix of 4G and 5G phones. The latest Moto G52 missed out due to its 4G-only Snapdragon 680 chipset and, by the sound of it, the Moto G42 will use the same chipset. Leaked info shows that the upcoming Motorola Moto G62 will offer 5G connectivity, though it will use an unimpressive chipset to do so.

The G62 will reportedly be powered by the Snapdragon 480+, the same chipset that was used in the Moto G51 5G last year. While it uses newer CPU cores and a more powerful Adreno GPU, the 480+ is fabbed on the older 8nm process, while the 680 is on a 6nm node.

Anyway, here the Snapdragon 480+ will be paired with 4GB of RAM and 128GB of internal storage, with the option to add more, thanks to the microSD slot. 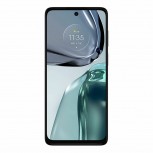 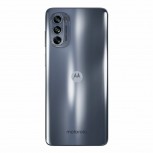 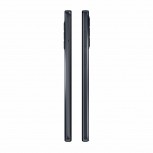 The Moto G62 will have a 6.5” FHD+ display running at 120Hz. It will most likely be an AMOLED panel, judging by the lack of apparent fingerprint reader. Punch holed into the display will be a 16MP selfie camera.

The three camera modules on the back will be configured as follows: 50MP main, 8MP ultra wide and 2MP macro. The main camera will probably be capped at 1080p video resolution since the 480(+) doesn’t support 4K.

Moving on, the phone will have a 5,000mAh battery with fast charging (the G52 has a battery with the same capacity and it charges at 30W). 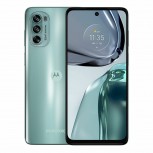 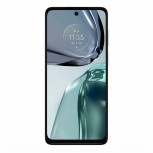 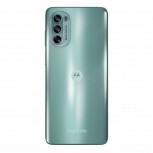 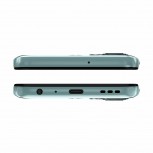 Do Canon, Fujifilm and Sony's launches point to a new future for APS-C?