Motorola is launching a 200MP camera phone in July


Motorola China officially confirmed a new 200MP camera phone is launching in July. This is most likely the long-rumored Motorola Frontier smartphone which has rumors dating back to last year. The new teaser is touting the 200MP camera sensor as a “new benchmark for image experience”.

Based on past speculations, Motorola is expected to use Samsung’s 200MP ISOCELL HP1 sensor. The sensor can output 12.5MP or 50MP stills via pixel binning and its deep learning-based remosaicing algorithm. The sensor also supports 8K video recording at 30fps. 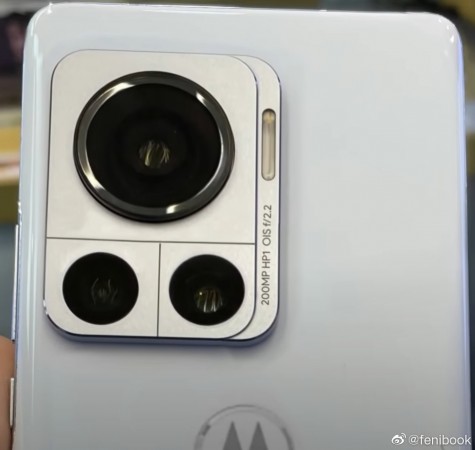 Motorola also recently confirmed it’s working on a Snapdragon 8 Gen 1+ phone which is could be the same device set to debut the 200MP camera sensor. 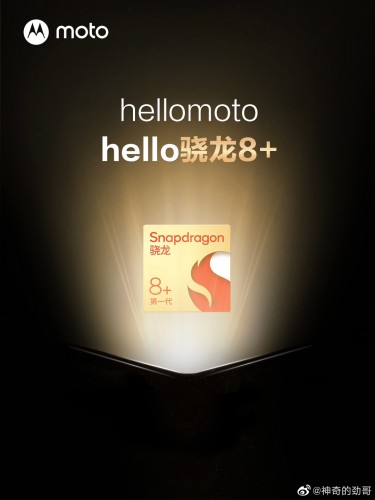 Motorola Frontier is rumored to bring a curved 6.67-inch pOLED with a 144Hz refresh rate and a 60MP selfie cam. Elsewhere we get confirmation of the Snapdragon 8 Gen 1 Plus chipset which will be paired with 8/12GB RAM and 128/256GB storage. Speculations suggest a 4,500 mAh battery with 125W wired charging and wireless charging which will vary between 30W and 50W speeds.