iQOO’s Neo family has grown by one member today, with the official launch of the Neo6 SE in China, following weeks of leaks, rumors, and teasers. The iQOO Neo6 SE is powered by Qualcomm’s Snapdragon 870 SoC, and that’s literally the only difference between this and the iQOO Neo6 non-SE, which was unveiled and released last month.

Still, the rest of the package is nothing to scoff at. For people who aren’t after the best possible performance (which would be where the Snapdragon 8 Gen 1 chipset in the Neo6 would shine), the use of an older chip in the 870 comes with an a substantial price differential. 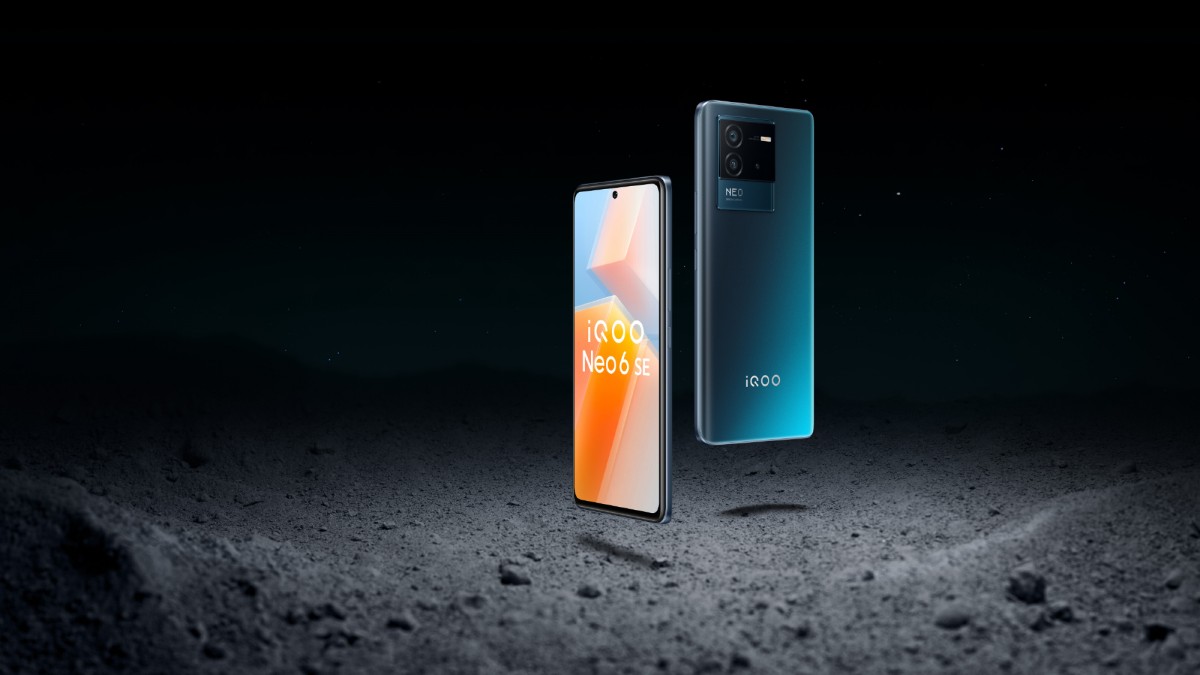 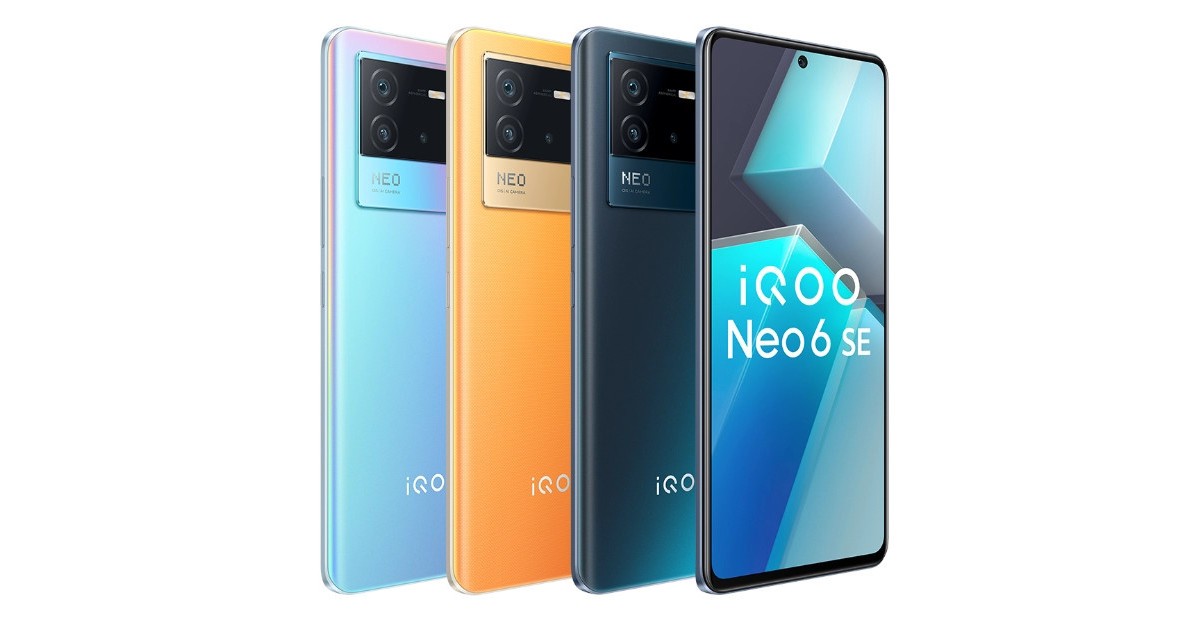 It runs Android 12 with OriginOS Ocean on top. The iQOO Neo6 SE is available to order in China today in blue, orange, and gradient blue, and will be released on May 11. It’s unclear when or if it might be offered outside of China.