Home » Phones » IceUniverse: the Samsung Galaxy Z Flip4 will have a smaller crease

IceUniverse: the Samsung Galaxy Z Flip4 will have a smaller crease

Now The Cat adds more details – the new hinge will ensure that the screen crease on the Z Flip4 is much shallower than on the Z Flip3. “I think most people will be satisfied,” the leakster adds.

The crease is a visual blemish typical of foldable phones. You get used to it pretty quickly, but there’s something else – it forms due to the repeated folding and unfolding of the screen. A smaller crease may be an indication of less stress being put on the display, which will improve its longevity. 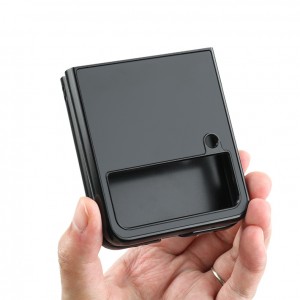 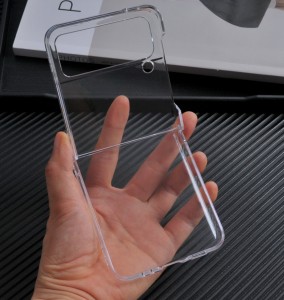 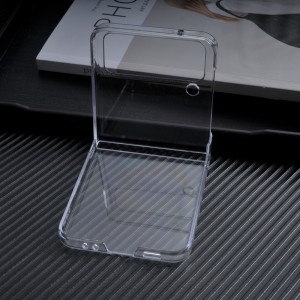 The Samsung Galaxy Z Flip4 and Z Fold4 are expected to be unveiled in August, but we already have a pretty clear picture of what to expect. The new Flip will stick with a flagship chipset, the Snapdragon 8+ Gen 1 in this case, with 8GB of RAM and 128/256GB storage. That’s what leaks say, anyway.

The internal display will keep its 6.7” diagonal, FHD+ resolution and 120Hz refresh rate. As seen from the cases, the external display will be slightly bigger (from 1.9” to 2.1”) while the camera setup will likely remain the same (12+12MP).

If you’re curious about the Galaxy Z Fold4, photos of the cases for the new phone also promise a significantly redesigned hinge and a change in screen aspect ratio. More details on the expected specs here.

Considering that the Z Flip3 was the most popular foldable in the first three months of this year (it made up 51% of foldables shipped) and that the Z Fold3 was the second most popular, there is a lot riding on the fourth generation.