Huawei held a special online event at which it announced four new laptops and a new monitor. All new laptops are powered by 12-gen Intel processors and are configured with 16GB of RAM, and at least 512GB of storage. 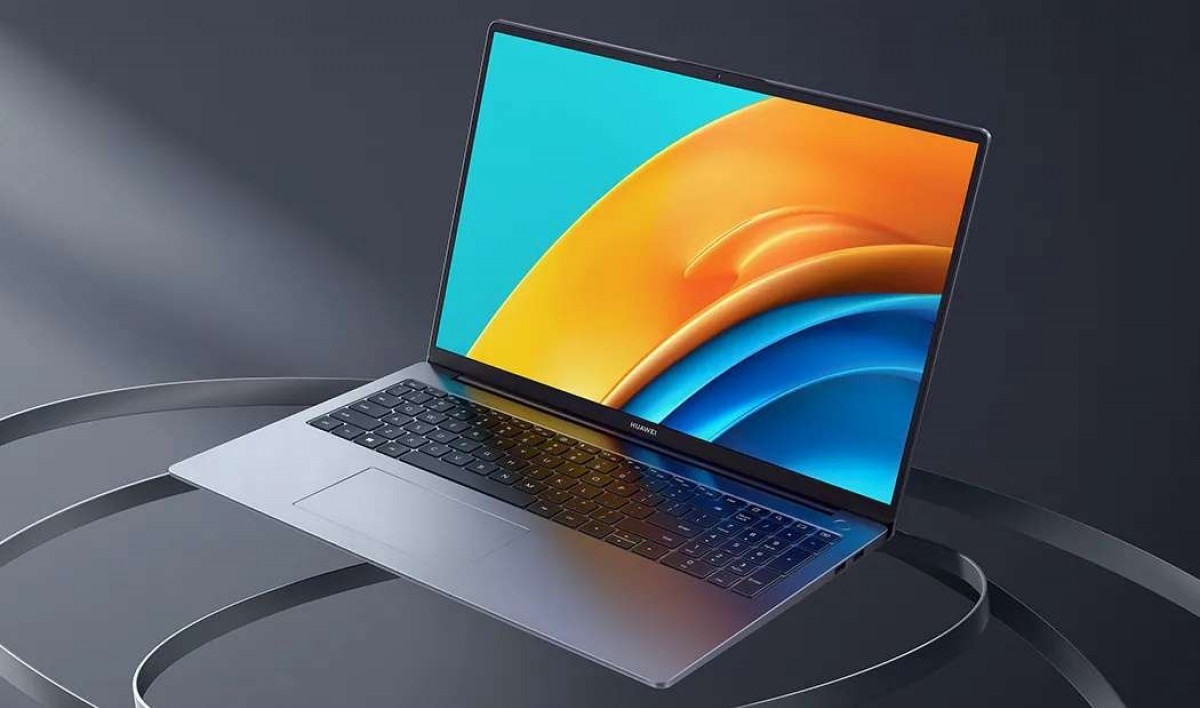 The processors, RAM, storage, battery size and charger are the same as the MateBook 14 2022. 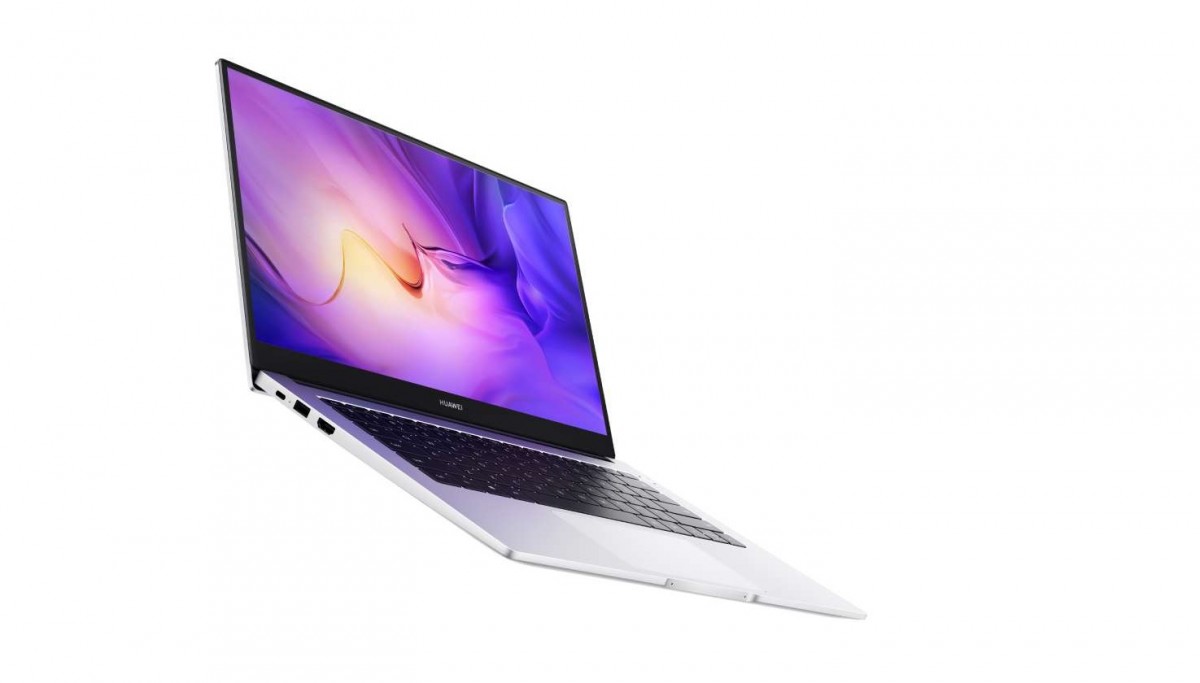 The MateView SE is Huawei’s latest MateView monitor. Its IPS LCD panel has 23.8-inch diagonal and 16:9 aspect with a 1920x1080px resolution. Maximum brightness is 250 nits, contrast ratio is 1000:1 and you get respectable 90% coverage of the P3 color gamut, and 100% of the sRGB space. Huawei says the monitor comes pre-calibrated with an Average Delta E below 2.

The MateView SE supports AMD FreeSync and maxes out at 75Hz. The monitor can go fully vertical, as well as go up and down by 110mm, and tilt and swivel up to 18-degrees. 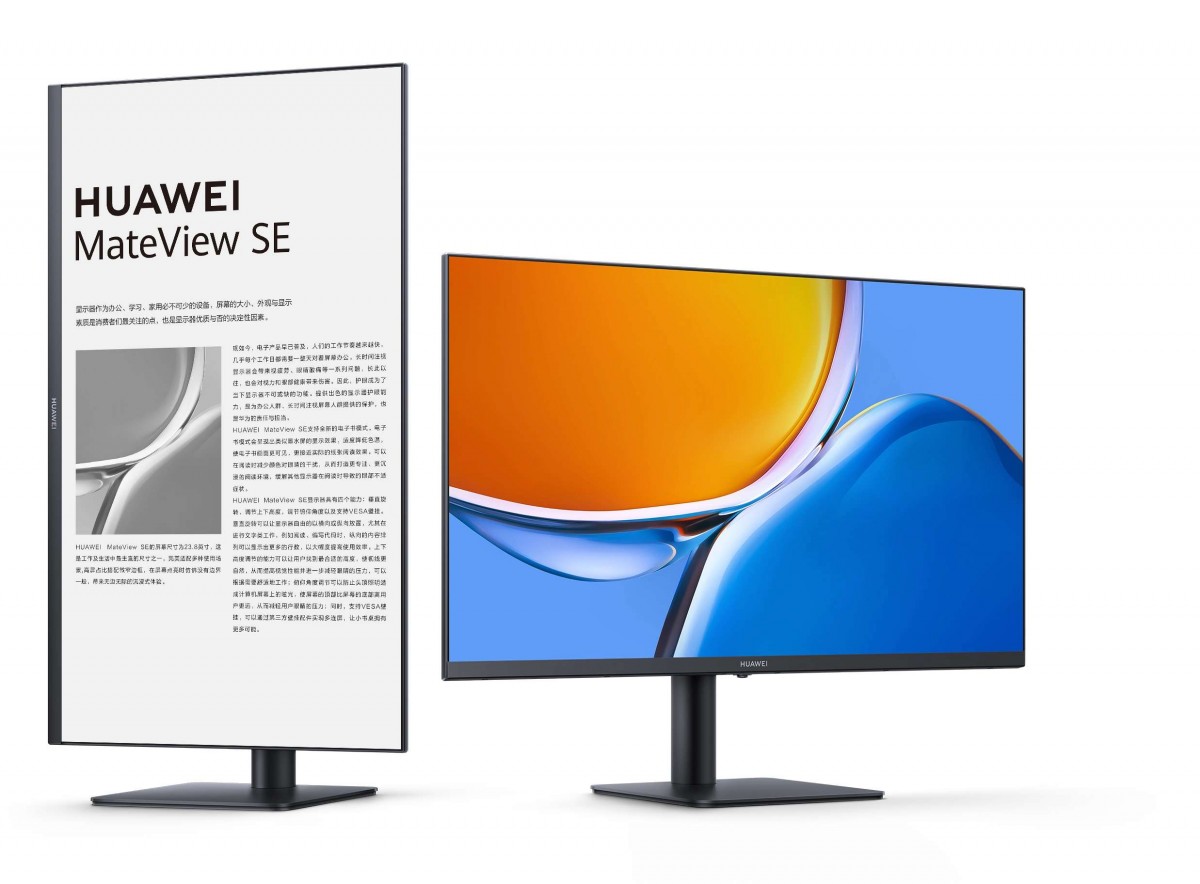 The Huawei MateView SE will launch at CNY 799.