Honor had a pretty jam-packed keynote presentation at this year’s IFA 2022. You can read all about the announcements here, but the gist of it boils down to the EU debut of the Honor 70, Pad 8 and MagicBook 14. Honor also launched an interesting visual arts initiative during the presentation.

The Gateway to the Future is an AR project that aims to “enrich cultural heritage through the power of technology”. It consists of two AR experiences centered around the Wasserschloss – an iconic UNESCO World Heritage Site located in Hamburg. Honor partnered with ARLOOPA to bring the concept to life and tasked two visual artists – Yunuene and Timo Helgert, to creatively transform the Wasserschloss using AR. 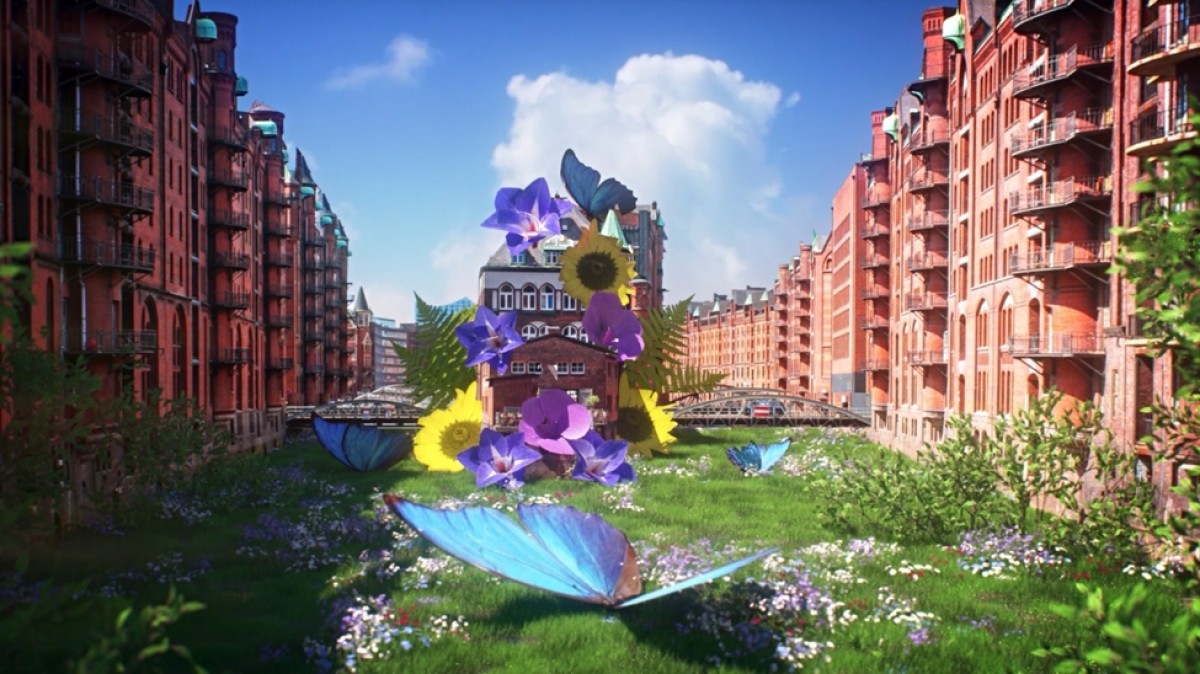 Yunuene’s “Sailing Through Time” project takes viewers on a journey through the port city of Hamburg’s marine logistics history. Timo Helgert’s work is called “Blooming Future” and takes a more futuristic approach imagining the Wasserschloss as a green, futuristic sanctuary for plants and endangered species.

You can enjoy both experiences for free using the ARLOOPA app. Users lucky enough to be in Hamburg can use AR from the Poggenmühlen-Brücke bridge on the side of the Wasserschloss landmark as a vantage point. Everybody else can just use a flat surface to project the entire visual ensemble on a flat surface.

The 10 Most JRPG-Ass Songs To Grace The Weather Channel