The Honor 70 series has been unveiled – it features three models, including the first number series flagship since the 30 Pro+. The Honor 70 Pro and Pro+ are quite similar, differing mainly in the choice of chipset (both have MediaTek Dimensity chips), the vanilla Honor 70 stands as the affordable version. 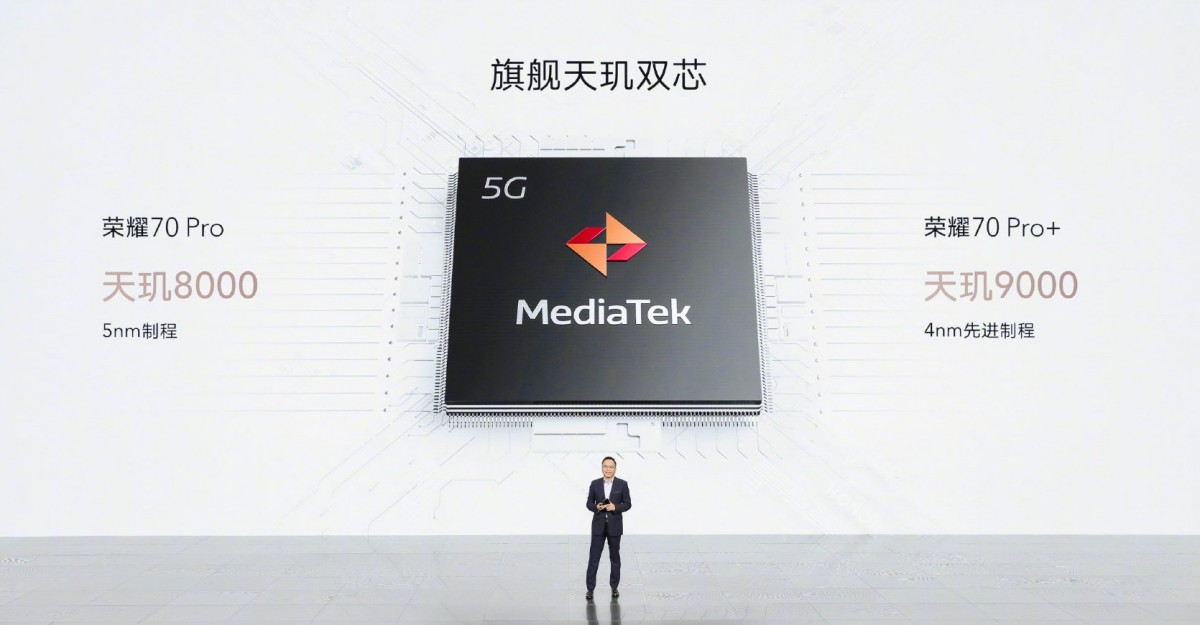 The 6.78” OLED display on the front uses a 10-bit panel with 120Hz refresh rate and 1,920Hz high-frequency PWM dimming. It can display video that uses the “HDR Vivid” format, which was mainly developed by Huawei. 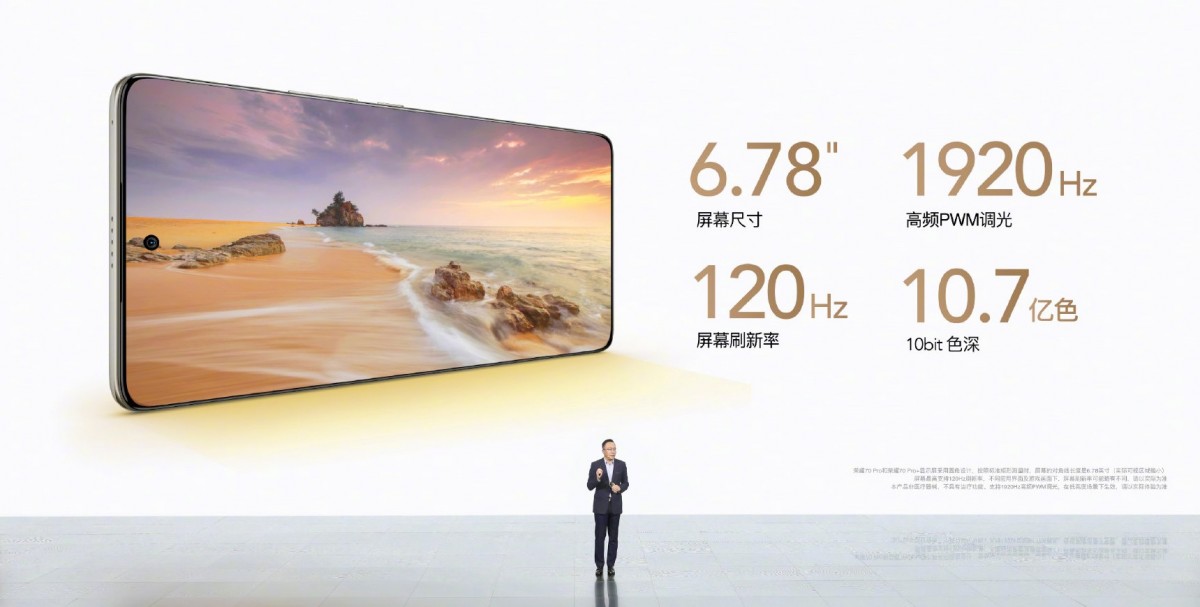 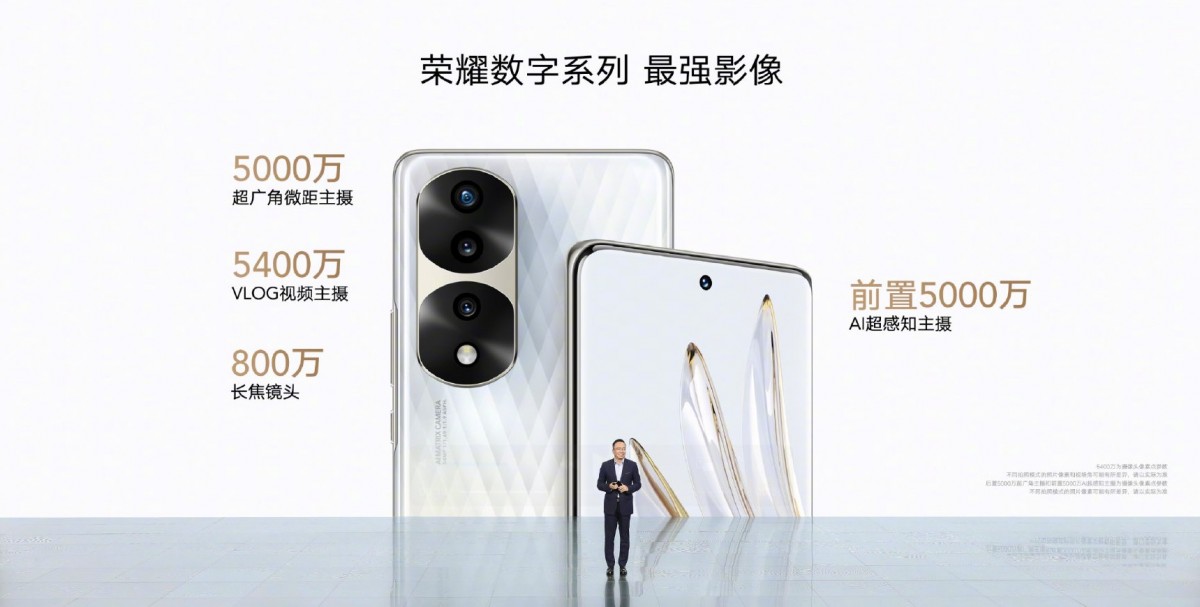 It is joined by a 50MP ultra wide camera, which doubles as a macro camera (2.5cm/1” focus distance). The Pro and Pro+ models also boast an 8MP telephoto module with 3x optical magnification (up to 30x digital) and OIS. Finally, there is a 50MP punch hole camera on the front, which has a wide 100° field of view.

The Honor 70 series features a Vlog mode, which uses AI and the generous FoV of the cameras to keep you and your subjects in frame. Yes, you and your subjects, the phone can record video with front and back cameras simultaneously with image stabilization and AI beautification applied. 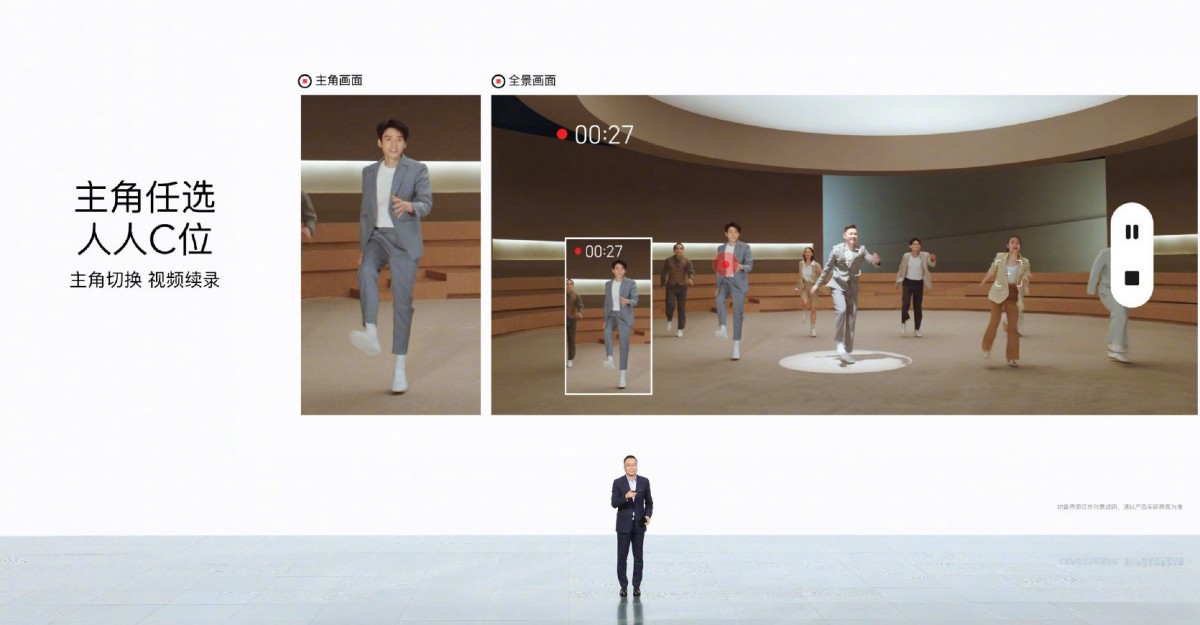 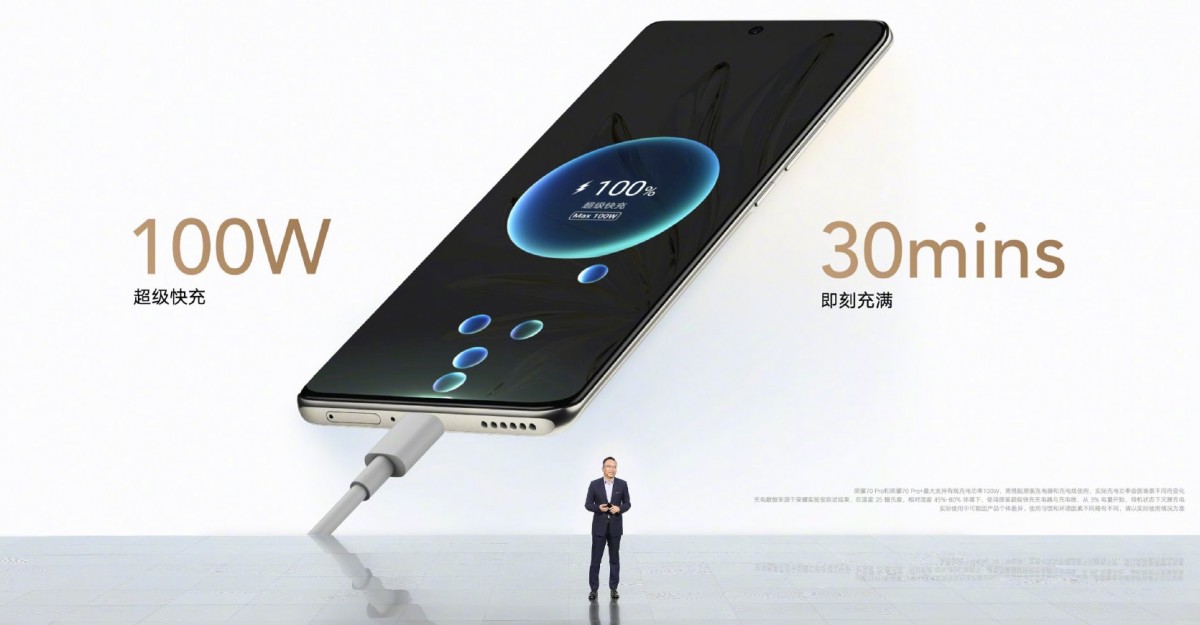 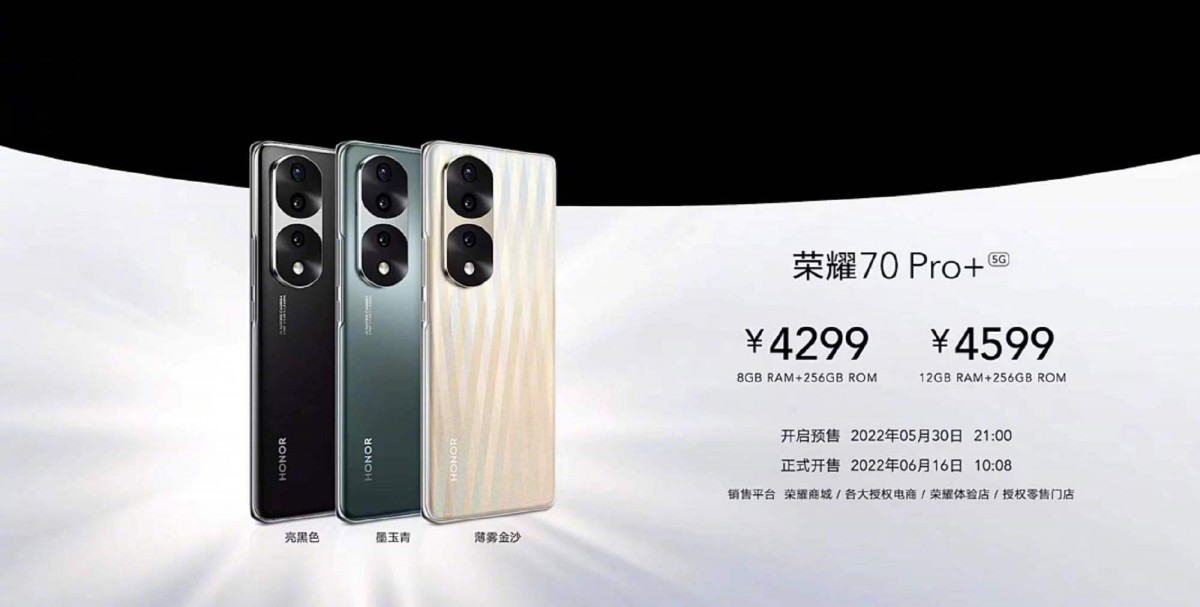 The Honor 70 Pro has most of the same hardware as the Pro+. Crucially, the display, cameras and battery are exactly the same. The chipset and price are not.

As you may have already guessed, the regular Pro is powered by the Dimensity 8000 – a mid-range 5nm chip that uses the older Cortex-A78/A55 CPU cores, but the new Mali-G610 MC6 GPU (obviously, a mid-range GPU, unlike the G710).

Interestingly, this model has a version with 512GB storage. The base is 256GB, though. Anyway, here are the prices.

By the way, Honor ran a global design competition and picked two winning designs to turn into cases for the Honor 70 Pro/Pro+. 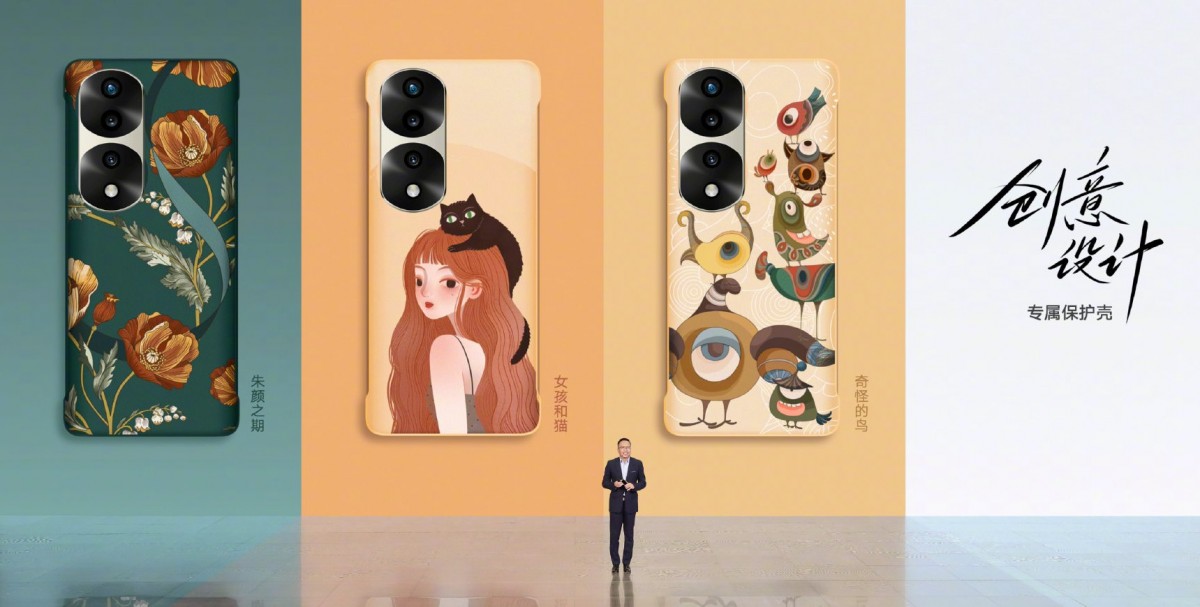 Samsung shuts down LCD manufacturing six months ahead of schedule