As you may know already, Google I/O is upon us, and it’s been a busy day so far, with the company announcing the Pixel 6a and Pixel Buds Pro, teasing the Pixel 7 and 7 Pro, Pixel Watch, and Pixel Tablet, and updating core apps like Maps and Translate while reviving previously-killed apps like Wallet.

And among all this, Google still found time to release a new Android beta. We’re talking about Android 13 Beta 2, which should be going out to enrolled Pixels starting today. If you want to enroll your Pixel in the Android Beta program, just go to this website where you’ll find the list of your eligible devices (if any).

Then it’s a one-click affair to enroll, and after that it will get an update with the new beta in a few hours (or less). From that point on, you’ll get all subsequent betas as over-the-air updates, and the finalized Android 13 release too when that hits in the fall.

The next beta release, coming in June, will reach what Google calls Platform Stability, which means it will have the final Android 13 SDK and NDK APIs as well as final app-facing system behaviors. From then on, it’s a bug-fixing race to the finish line!

Android 13 includes a new permission for sending notifications, a privacy-protecting photo picker, improved permissions for pairing with nearby devices and accessing media files, app-specific language settings, matching of app icons to theme colors, support for HDR video, Bluetooth LE Audio, as well as MIDI 2.0 over USB. There are also a slew of enhancements for tablets, and other nifty things like automatic deletion of clipboard history after a short period and a media control that features album artwork. 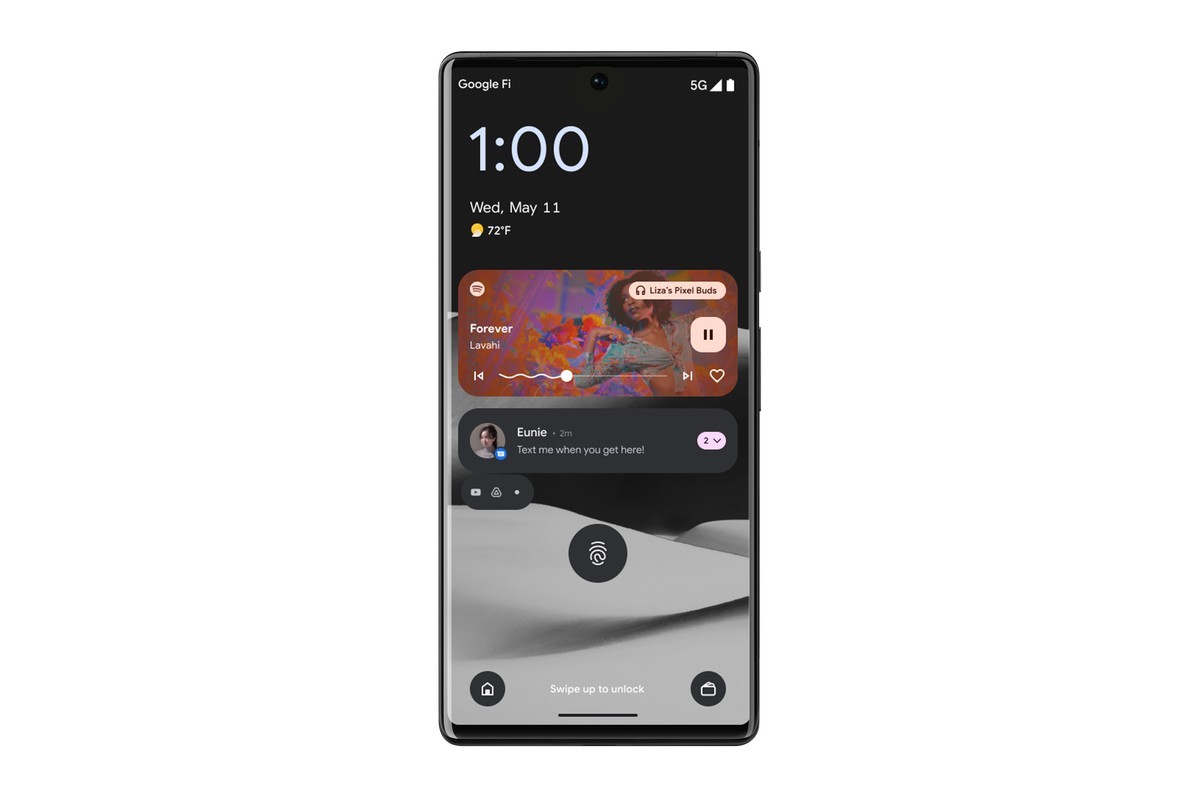 Coming in later releases is a new unified Security & Privacy settings page, which will provide a clear, color-coded indicator of your safety status and offer suggestions about how to improve things. 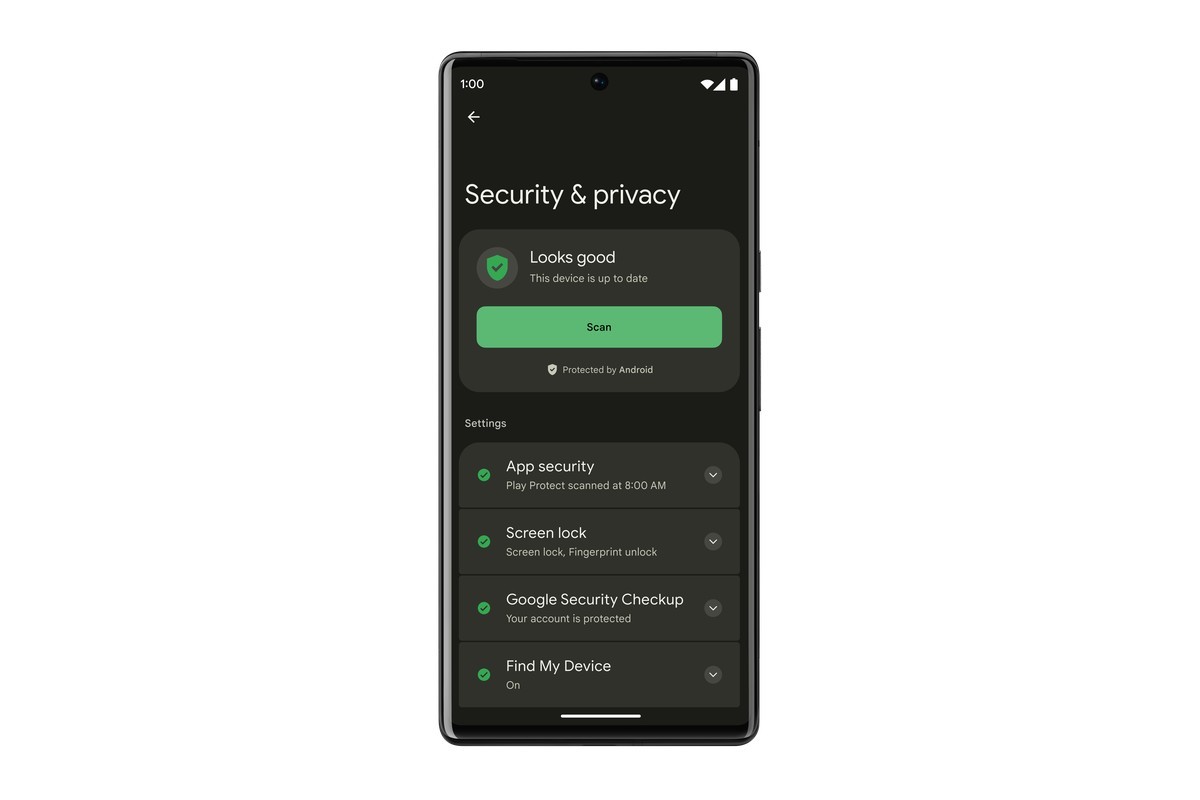 Do however keep in mind that each of these companies will handle their own enrollments and support, and provide the beta updates to you directly – so don’t go calling Google if something goes wrong.