Based on Google’s usual release schedule, the Pixel 7 Pro is still quite a ways off, expected to be introduced around October. That however hasn’t prevented the leaks about it to start pouring in – we’ve already seen it in leaked CAD-based renders back in February, and today the looks portrayed in those images are pretty much confirmed by a set of newly outed renders showing the phone in a case.

Generally these “phone in a case” renders originate at the various case makers, which are given the exact dimensions of upcoming devices in advance, along with some important details for the manufacture of a case – like the positions of buttons and camera islands, that sort of thing. 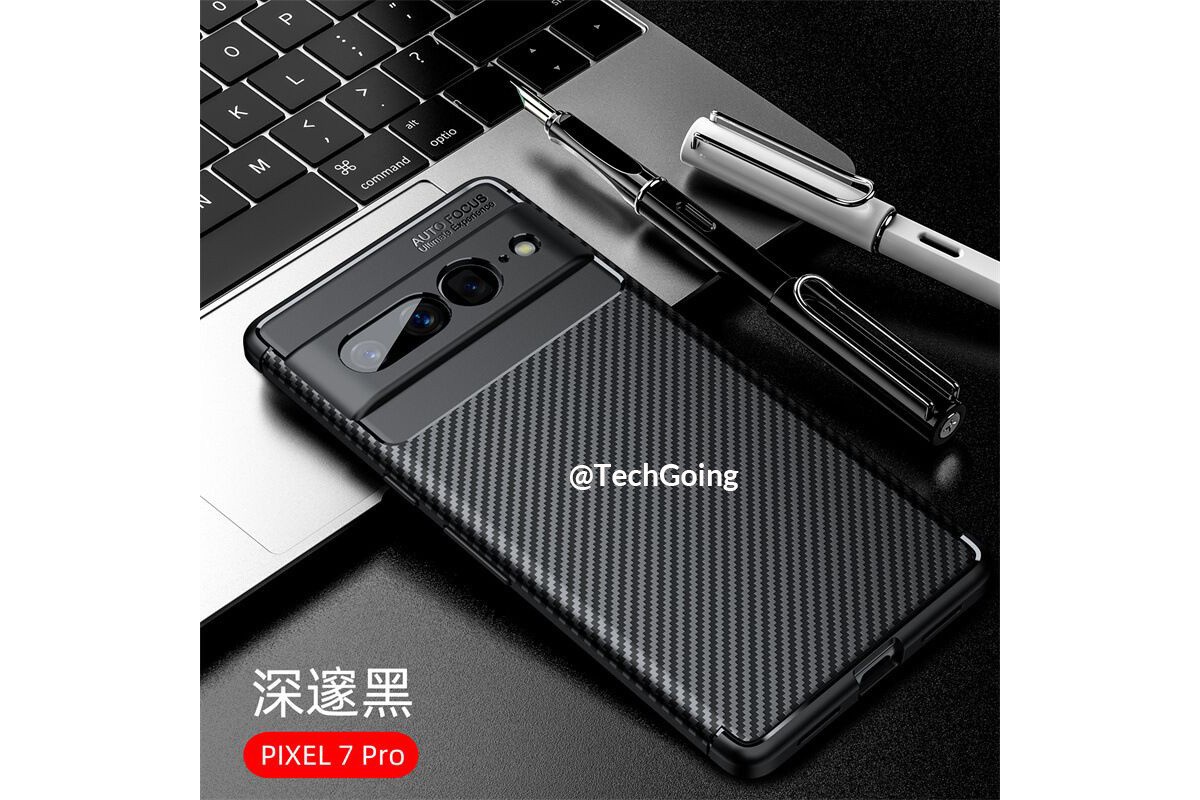 So what we can glean from these new images is that, as the CAD-based renders made clear previously, the camera visor on the back is here to stay. It wasn’t just a one-off for the Pixel 6 family. Actually, the entire design of the Pixel 7 Pro seems eerily reminiscent of its predecessor, down to the curved screen and triple rear camera system and placement of the LED flash. 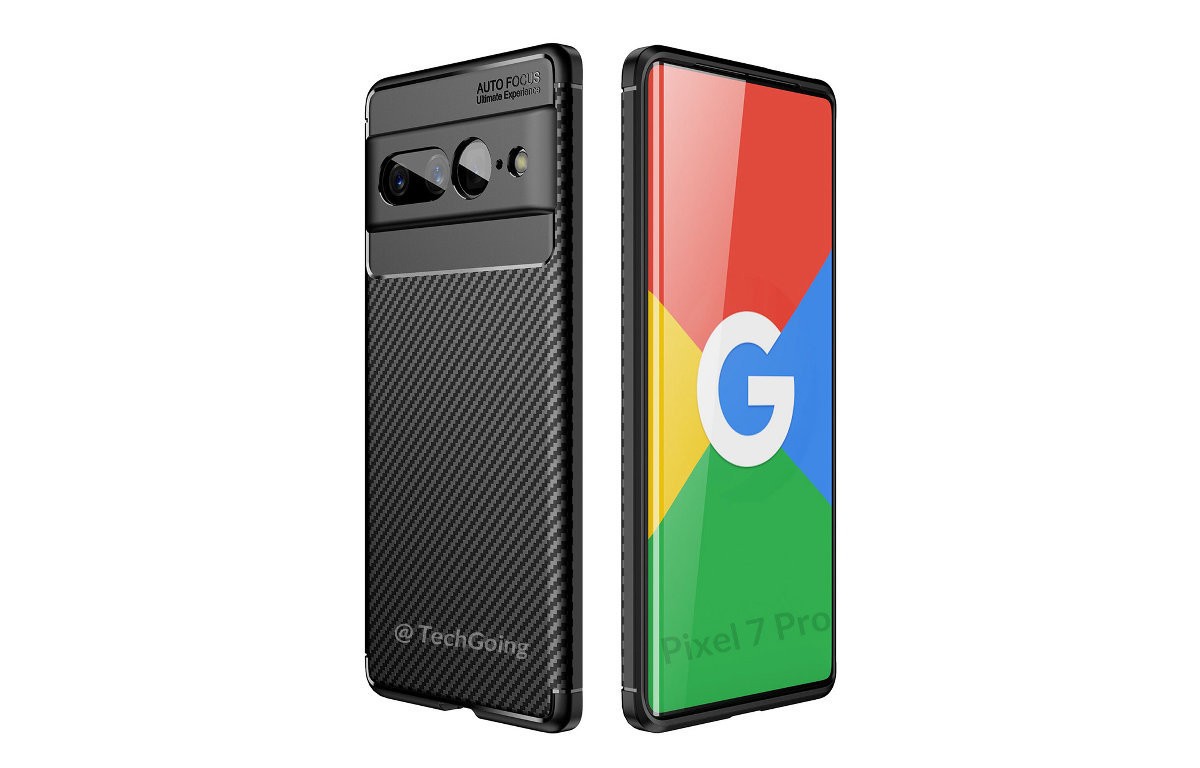 Despite a front camera not being part of these renders, rumor has it there will be a centered hole-punch affair on the Pixel 7 Pro, just like on the Pixel 6 Pro. According to past rumors, the Pixel 7 Pro will sport a 6.7-inch QHD+ AMOLED display with a 120 Hz refresh rate and embedded fingerprint sensor. A second-generation Google Tensor chipset is likely to power the device.

Here's our video walkthrough of Samsung's One UI 4.1 based on Android 12

The 24 Karat Gold Nintendo Wii Is Finally Up For Sale