Google announces Pixel 6a with Google Tensor processor for $449


Google has announced the Pixel 6a, the the most affordable option in the Pixel 6 lineup. The phone is priced at $449, same as the previous generation Pixel 5a. 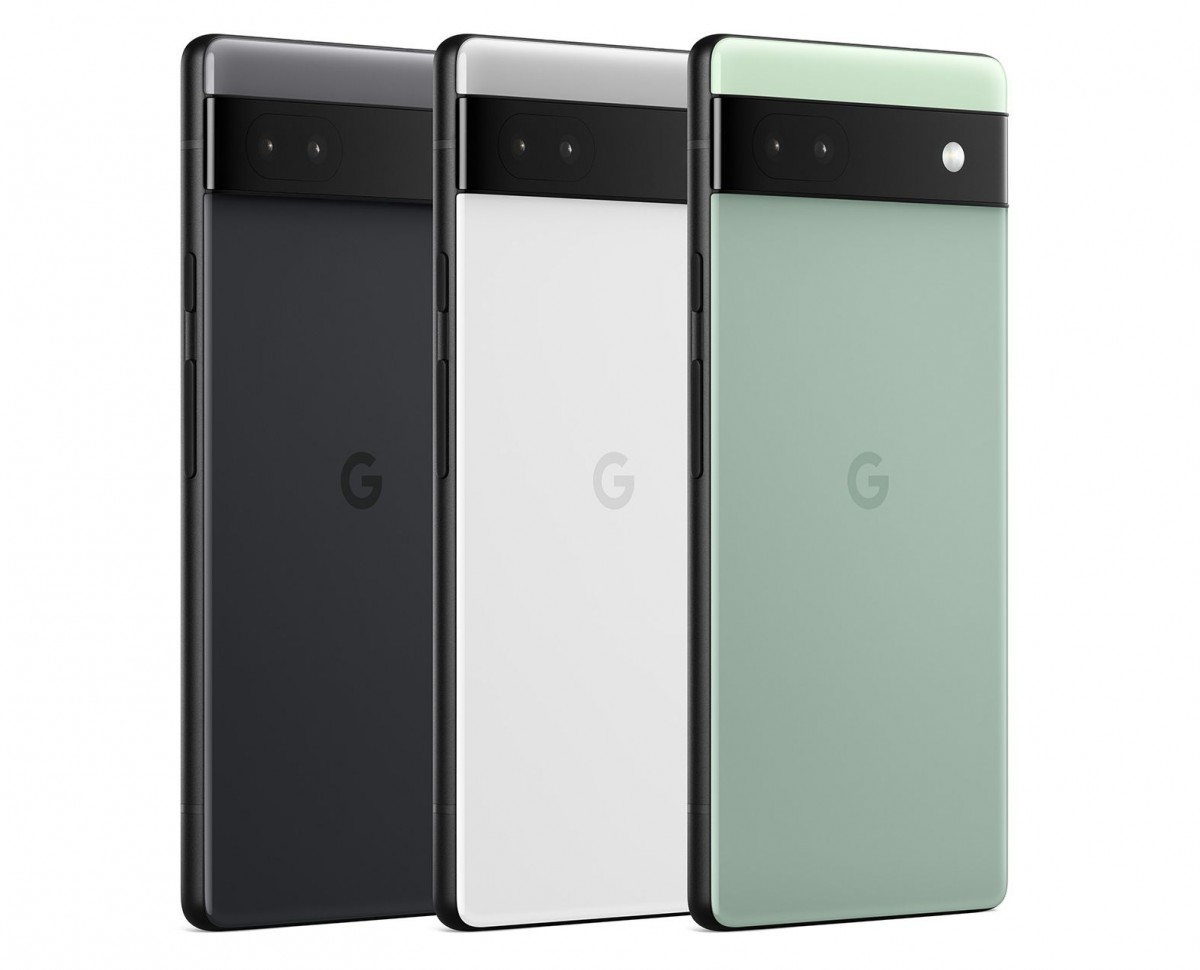 Inside, the Pixel 6a runs on the same Google Tensor SoC as the other two Pixel 6 phones, along with having the Titan M2 security chip. It also has 6GB of LPDDR5 memory and 128GB of UFS 3.1 storage.

The back of the phone features a new 12.2MP f1.7 dual-pixel main camera with optical image stabilization. The ultra-wide camera is the same 12MP f2.2 found on the other two Pixel 6 phones. On the front is an 8MP f2.0 camera, same as the one on the smaller Pixel 6.

Other features include 5G connectivity, always-on display, in-display fingerprint sensor, stereo speakers, dual microphones, and HDR support. The phone comes with Android 12 out of the box with five years of software updates.

The Pixel 6a has a smaller 4410mAh battery. Google claims over 24 hours of regular use and up to 72 hours with the new Extreme Battery Saver mode. The phone supports 18W USB-PD fast charging but there is no wireless charging.

The Pixel 6a will be available in three colors: Chalk, Charcoal, and Sage. It will go on sale online July 21 and will be in stores July 28. The phone will be available in Australia, Canada, France, Germany, Ireland, Italy, Japan, Puerto Rico, Singapore, Spain, Taiwan, United Kingdom, and the United States.